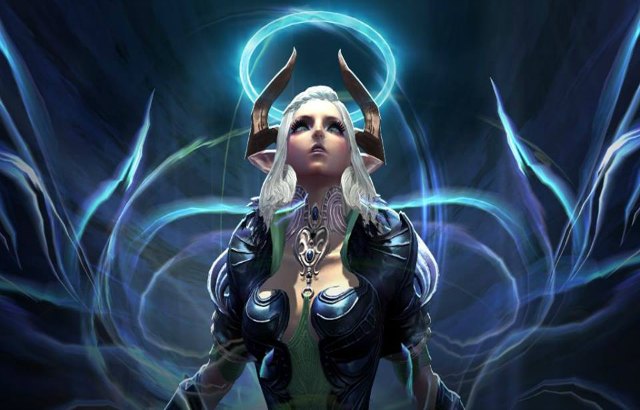 What are the top 5 most overused Asian MMORPG tropes? 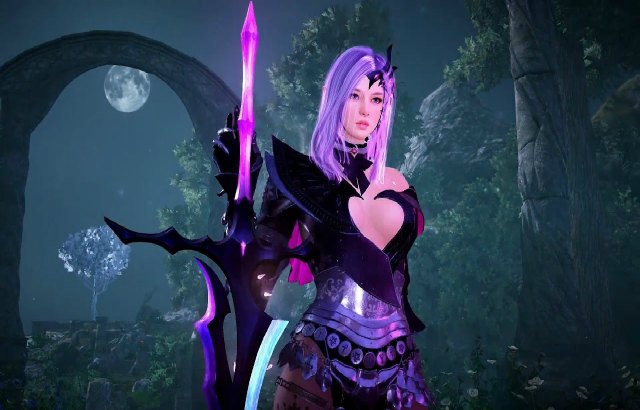 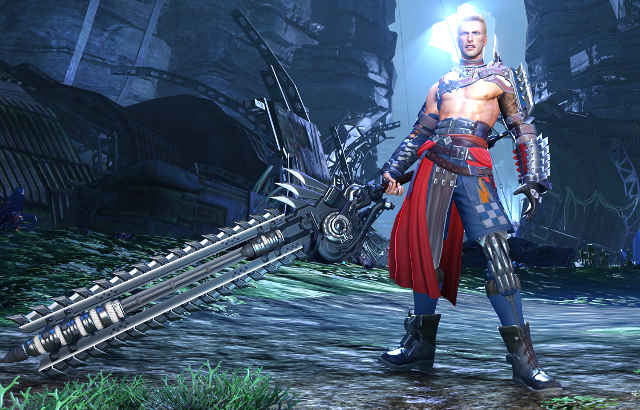 3. Focus Is On Grinding 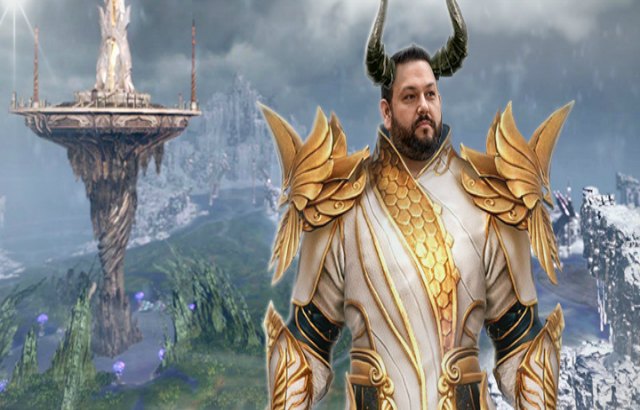