Astellia 2019: Get Ready For Headstart With This Quick Overview

Astellia 2019: Get Ready For Headstart With This Quick Overview 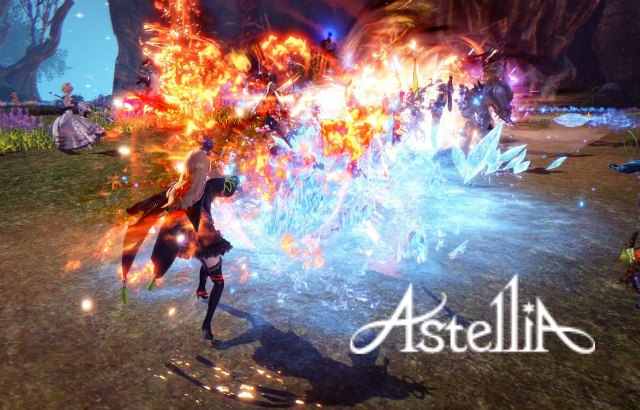 Astellia is upon us, and within a day the first players will enter the servers leading up to the game’s official launch on September 27th 2019. For those who are hearing about this MMORPG for t he first time, what is it? Astellia is a Korean MMORPG. It’s a theme-park game, so it’s on rails with questing, story and instanced dungeons and PvP. It runs on Unreal Engine 3 like most other Korean MMORPGs do, so you’ll know what to expect there. It’s also the latest in a long line of hopeful Korean MMO’s hoping to launch and do well in the West. But what does it offer in terms of gameplay? Here’s what you need to know. 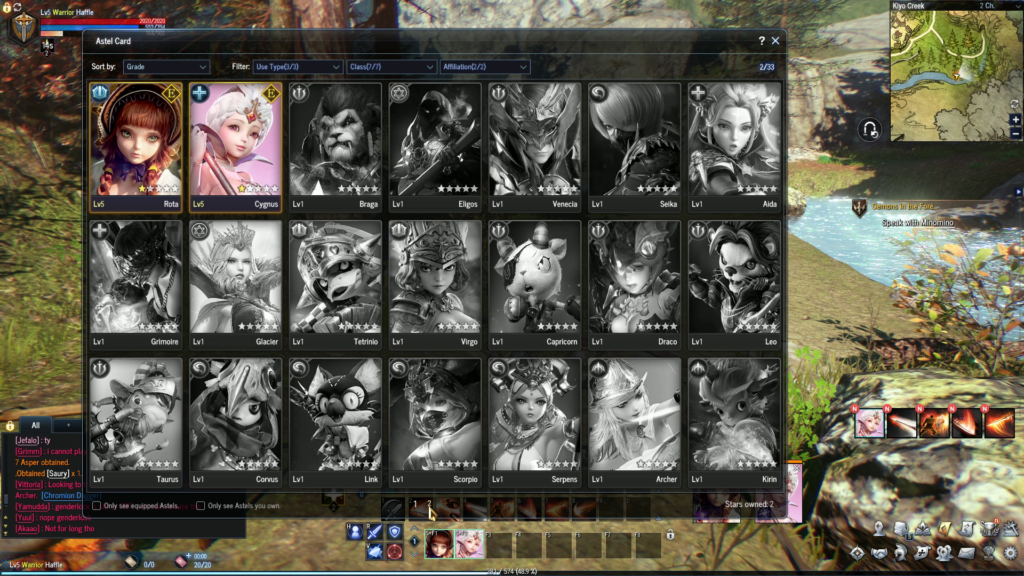 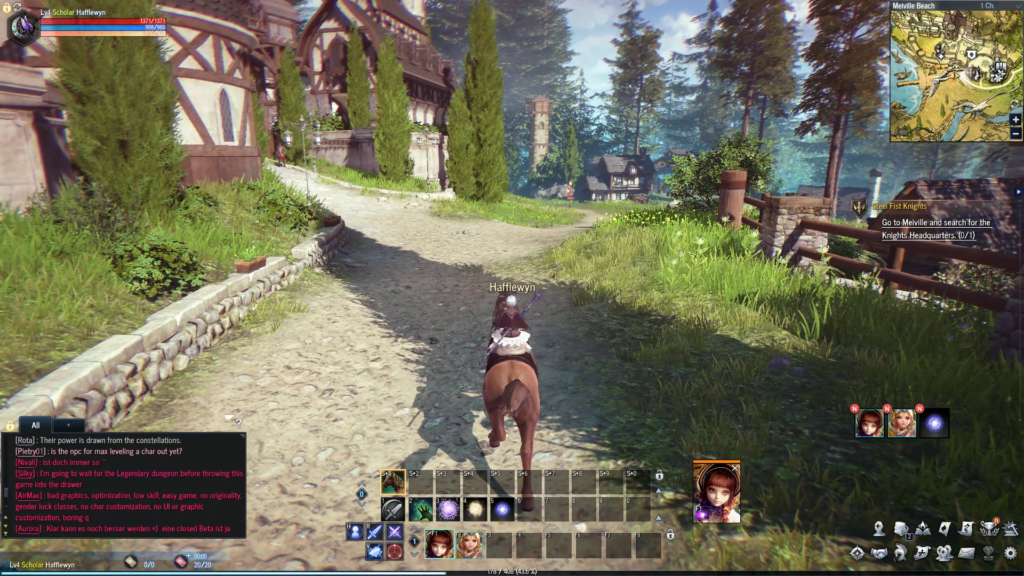 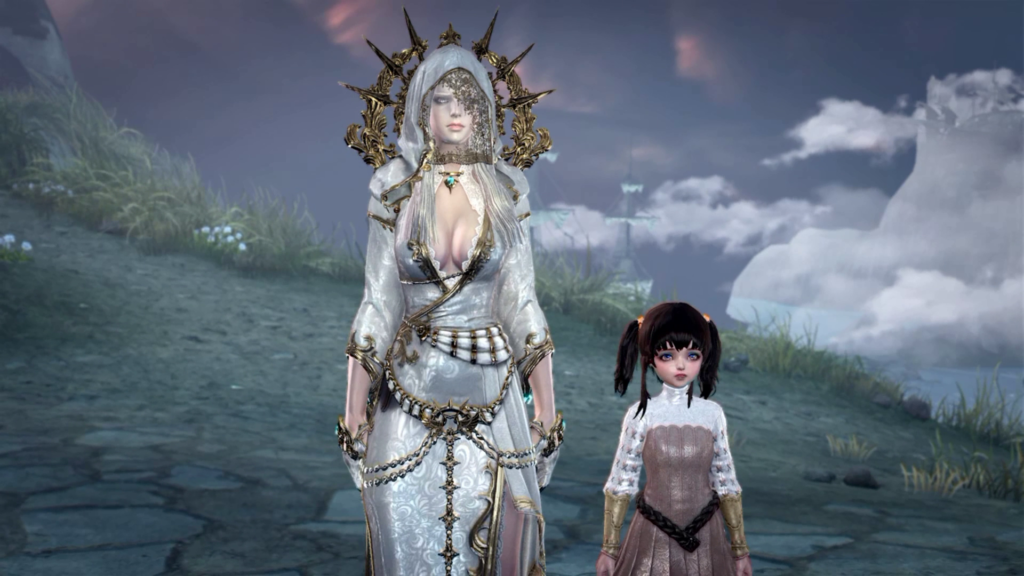 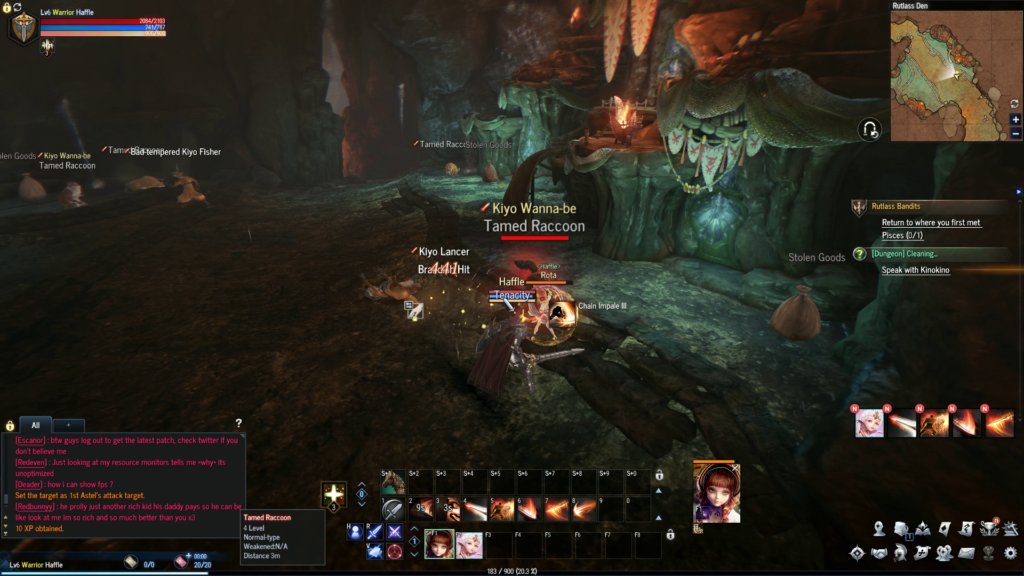