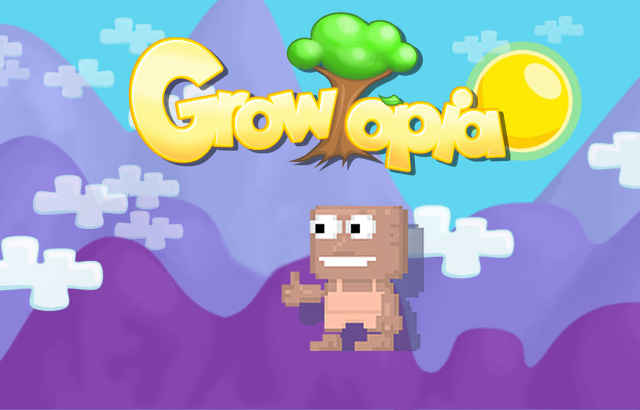 If you haven’t heard about Growtopia than you will soon. Because gaming powerhouse Ubisoft acquires Growtopia. Growtopia is a sandbox MMORPG from the house of two indie developers, Mike Hommel and Seth Robinson. There are 20 million registered users in Growtopia who have built already 500 million worlds. The concept of Growtopia is that every user can create worlds and other players can visit and interact between worlds. The free-to-play game came to life in 2013 and draw a big success compared to other indie titles. The game is available via all platforms: desktop, mobile and tablet.

Ubisoft are a true gaming powerhouse with titles such as: Assasins Creed, Rayman, Far cry and much more. It will be interesting to see how Growtopia will fit into the current portfolio of their games. However, the acquisition makes a lot of sense. Ubisoft  have yet to crack the formula for mobile games. There are several spinoffs for some of their popular console games but they aren’t as successful as their origin. Going mobile is one of the premier trends of 2017, with a lot of developer opting to go mobile in order to enlarge their player base. With 20 million users, Ubisoft can certainly enrich their player base and increase their value.

Ubisoft haven’t disclosed the details of the sale but the changing of hands will happen probably in Q4 of the fiscal year. I’m excited about the transition since a lot of money can benefit Growtopia. Ubisoft have proved time and time again how good they are in creating games. Therefore, the new owner knows what he does and he can improve the game to a new level. What do you think? Do you think that ubisoft will improve Growtopia or make it worse? What are your impressions from growtopia? please share your thoughts with us