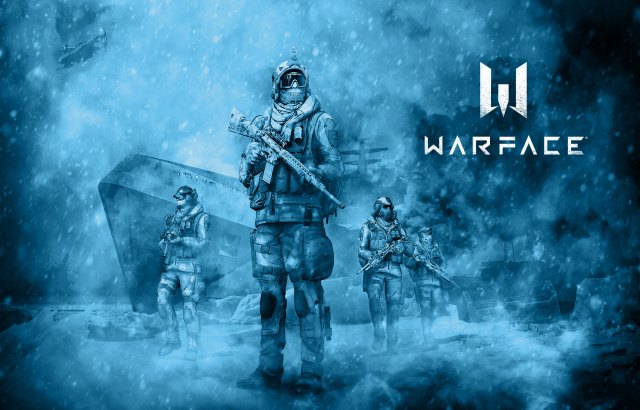 Shooter phenomenon Warface brings players a wealth of new maps for all its competitive game modes and takes them to the heart of winter in the co-operative special mission “Icebreaker”. Publisher My.com deploys an entirely free December update and advances the game’s narrative to its turning point, as Blackwood forces will take the battle to the players and the Warface faction main base. The enemy launches a massive airstrike in combination with a naval attack, by deploying experimental offensive technologies including assault helicopters and heavily armed cruisers. Players will need to stand their ground against this onslaught to make it through the day and reap the rewards.

New PvP Maps in the “Icebreaker” update:
Players will be brought to fight the enemy team on the hot sands of Nevada, storm the enemy position in urban areas, defuse the bomb at the top of a skyscraper, hold the control positions in severely snowy mountains, and even storm an oil rig.

The battle will take place in harsh winter conditions on this snowy map. Players can move between cover out in the open fields or advance through the trenches if they want to double back on the enemy and surprise them. It is advised to not get caught up in the firefight as permanent control of at least two control points will be the way to earn a clear victory.