Warframe To Debut Infested Heart of Deimos At Tennocon Next Month, Free Hydroid Prime For Viewers

Warframe To Debut Infested Heart of Deimos At Tennocon Next Month, Free Hydroid Prime For Viewers 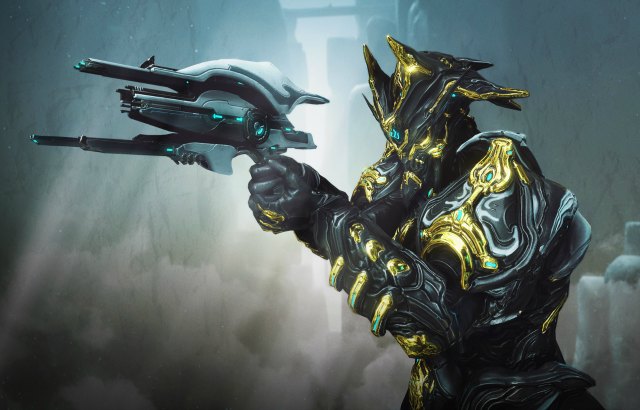 Forging a blend of the grotesque and the beautiful, the old and the new, Digital Extremes will debut Warframe®’s new expansion, Heart of Deimos, focused on the Infested faction, at its fifth annual TennoCon, Saturday, August 1. The all-day digital conference celebrates the spirited Warframe community, who will have the chance to acquire the highly coveted Hydroid Prime Warframe and the limited-time, exclusive hand cannon, Athodai, for free. Anyone who connects their Warframe and Twitch accounts and watches 30 consecutive minutes of TennoLive, the announcement-filled Devstream that concludes the event, and 30 minutes of any TennoCon event, respectively, can earn these big-time items!

Due to world events, TennoCon 2020 is an all-digital conference — streamed from our homes — that serves to join together the game’s community and the DE team to share their common love for Warframe. This year’s digital conference blends live and recorded events for a fully digital experience. Players can watch and participate in panels, contests, a community-created artwork showcase, and Warframe’s biggest content reveals, starting with the Infested-themed Heart of Deimos demo and the new community-created Warframe.

“Tenno” (players’ in-game name) will see the community-created Warframe (the “Broken Frame”) played live at TennoCon. They will witness the new, technology-enabled Arsenal Twitch Extensions, which gives streamers the power to share their decked-out, high-ranking (or any ranking) loadouts with their players. The Arsenal Twitch Extension soft launches pre-TennoCon, on Thursday, July 23 with a full launch on Saturday August 1. And, of course, they will be a part of the super-charged show highlight, TennoLive, where Heart of Deimos will come to life.

A portion of all TennoCon proceeds will be given to Digital Extremes’ valued 2020 partners, Autism Ontario London and Alzheimer Society London and Middlesex (ASLM), two community-oriented, local Canadian organizations that help citizens in need of special attention and care.