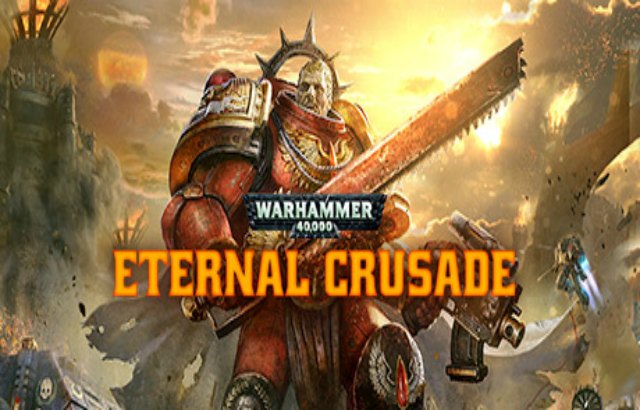 Here’s the good news, Eternal Crusade is going free to play. In the very near future, the game is offering a free option for players to play the game without cost. Players will not need to make a purchase, but there will be limitations.

The limitations include a slower advancement speed for free players compared to paid players. This is fairly normal for games with this model though. In a state of the game letter, the devs have explained the situation. The gist of it is that restricting free players to a single class and faction would not give free players any reason to come back.

It also won’t make them stay, and that’s the problem. Without the free to play option, the chances of having a population surge for the game will be really slim. As a result, the free to play shift and relaxed limitations would work out best for everyone involved.

So what about players that have already paid money to buy the game? Current players will still be receiving the benefits of the full version right away. The developers have also stressed that they are focusing on the same overall priorities. These include balance fixes, bug fixes and content improvements.

Since launch, Warhammer 40,000: Eternal Crusade hasn’t had the best of times. A lot of players were expecting a Planetside 2 type of game in a Warhammer skin. Alas, it’s not to be and the game have spiraled into the MMOFPS trap of just being mediocre. In a similar fashion, Evolve Stage 2 experienced the same thing and got out of it by going free to play. EC has a chance to do the same to salvage the game.