World of Warships: Learn About the new Italian Battleships and Update 0.10.1 Now

World of Warships: Learn About the new Italian Battleships and Update 0.10.1 Now 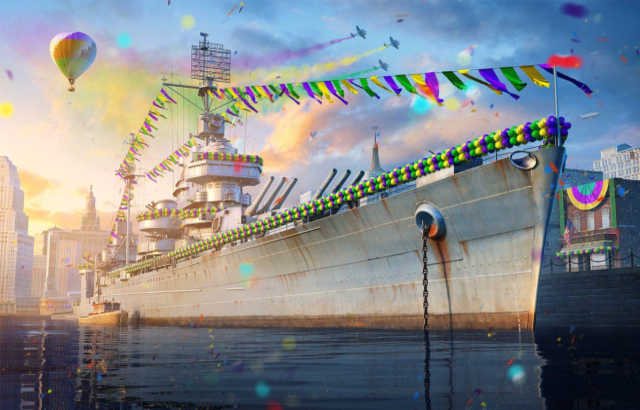 It’s time to get hyped World of Warship players! Wargaming has announced that Update 0.10.1 will be launching tomorrow, February 18th, and it will introduce some pretty awesome features. Here’s what’s coming:

The new update adds six all-new Italian Battleships to the game listed below and imagery for these vessels can be found on the official site. 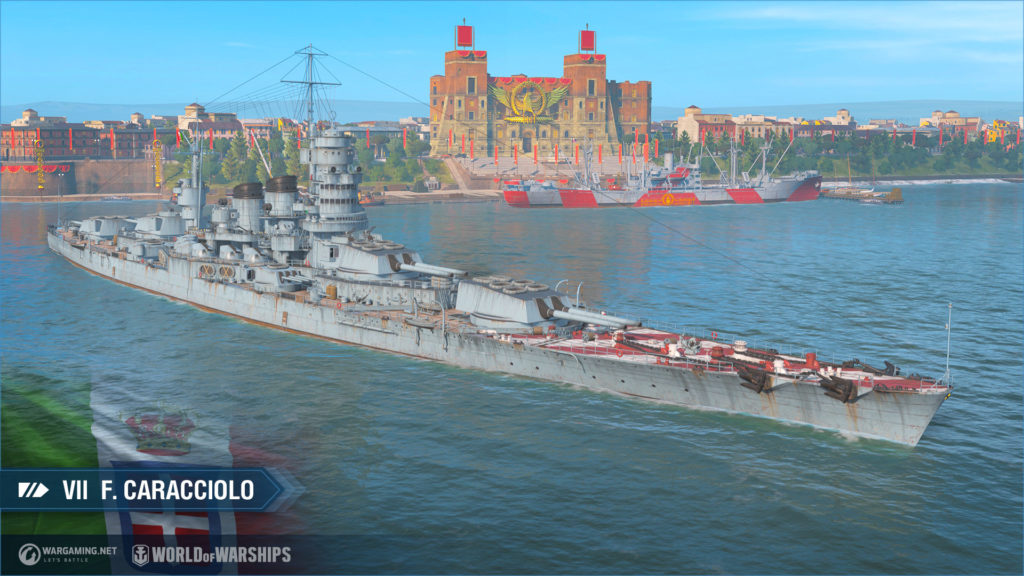 The Italian Battleships come armed with a host of interesting features for players to try out. These include semi-armor-piercing shells to deal significant damage to weakly protected targets, and a large number of guns, balanced by their shorter range and lower accuracy. The new ships also feature higher maneuverability and armour protection for the ship itself. Tier VIII–X ships also can deploy the Exhaust Smoke Generator consumable, which allows them to hide from the enemy without having to reduce their speed.

The number of tokens that can be obtained by completing combat mission groups will be enough to obtain Tier IV-VI Battleships, with VII Francesco Caracciolo available as the final reward for completing the last combat mission group and IX Lepanto obtainable from random bundles purchased with Dubloons. Full details can be found here in the Italian BB overview article.

Finally, the Taranto Port has also been updated in 0.10.1 and you can see images showing off these changes with a new Italian flare here

The Second Season of Ranked Battles

Season 2 of the new Ranked Battles comes in a different format. The duration of the season is now doubled as well as the rewards for each Sprint. The number of Stars in leagues has been increased by 50% on average. In addition, the Bronze and Silver leagues now have 10 ranks each.

The new season will be held in a 7 vs. 7 format, playing Tier IX ships and there has been a small but important change. Ship limits can now be set with this change designed to ensure each battle and game mode offers diverse and interesting gameplay. Possible restrictions include limits on the number of the same ships, or even banning certain ships if necessary.

Brawls have received significant changes with this new update. They are now treated as their own separate battle type, featuring shorter seasons and with a smaller team format. Brawls can be played solo or as part of a division. Also, starting from March 8, players will be able to engage in a 1 vs 1 Brawl with Tier VIII ships. For more information on the changes, or the rules involved please click here. 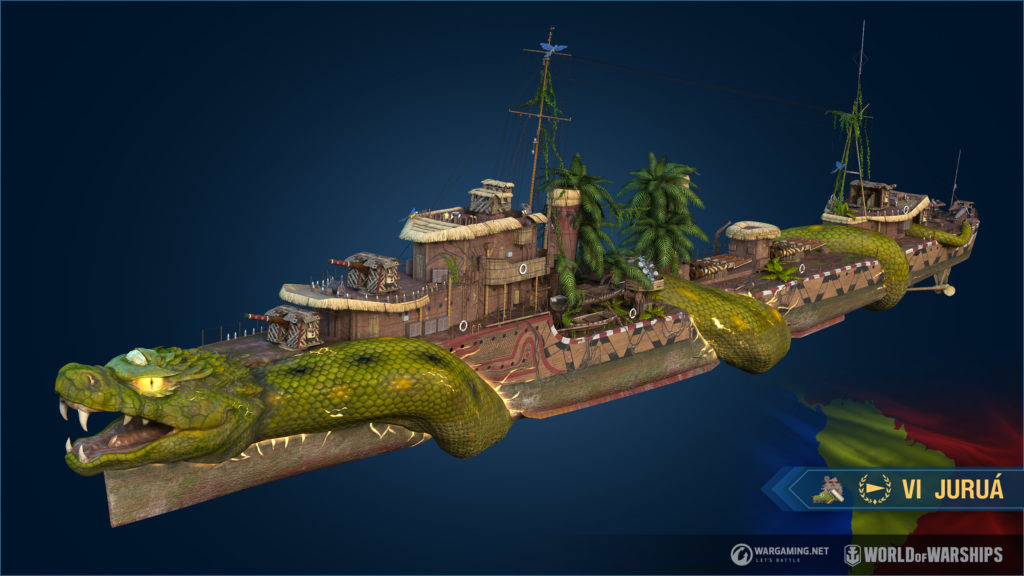 Although this year’s Brazil Carnival has been cancelled, World of Warships still wanted to celebrate the country’s biggest party on its original date. The celebration of Carnival presents several new features in the game, the main one being the inclusion of the Brazilian ship “Juruá”, that comes with a permanent camouflage inspired by Boitatá, a legendary and mythical character of Brazilian folklore. All details for the new content can be found here.