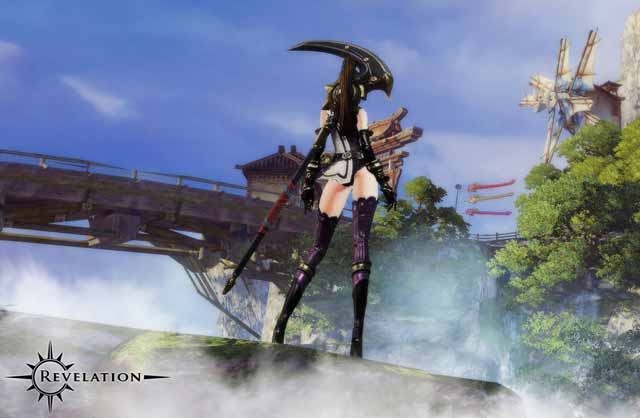 And so begins my journey in Revelation Online. The open beta has been live for a few weeks now and I am jumping in for a review. I’ve seen quite a bit in my first hour or so, and need to pen this down while it’s still fresh in my head. Revelation Online is one of the big MMO launches of 2017, so understandably there’s a lot of hype surrounding this game in America and Europe.

Currently, players have two servers in both NA and EU to choose from. Each has four sub servers. I picked NA for the better ping, and it paid off. Then, I spent more time than necessary on the game’s character creator, and that’s a good thing. I like the amount of choices available, ranging from hair, body sliders and even facial expressions. The character models look really good. It’s no Black Desert Online – more like it’s little sibling – but that’s not a bad thing. In fact I’ll go on record to say that it’s one of the better character creators out there in the market today. Once I’m finally in the world, the fun begins. A short cut-scene rendered with in-game graphic ensues, and the first warning sign appears. And NPC runs over to me and calls to me in Chinese. Uh oh. Thank goodness for subtitles. Having completed the tutorial and made level 15, here are my three quick thoughts. 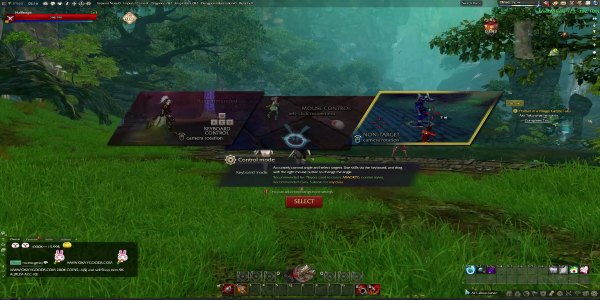 Revelation Online has six playable classes, each different and unique in terms of style and game play. These are typical MMO archetypes. I picked the Gunslinger class, a long ranged single DPS dealer with a huge gun. What I’m enjoying is that the game allows me to pick between three different control styles. You can use the traditional WASD and mouse controls if you wish, or try out the other two. The second is more of a top-down MMO mechanic, where you can click on the world to move. The third is pretty straightforward. It’s a tab-less targeting action MMO combat in the style of TERA and The Elder Scrolls Online.

The game lets you know that some controls are better for certain classes and that’s fair. Having tried all three, they seem to work fine but of course, it’s all down to player preferences and I’d much rather use the traditional. Good to know that I can swap between them at anytime if I change my mind. 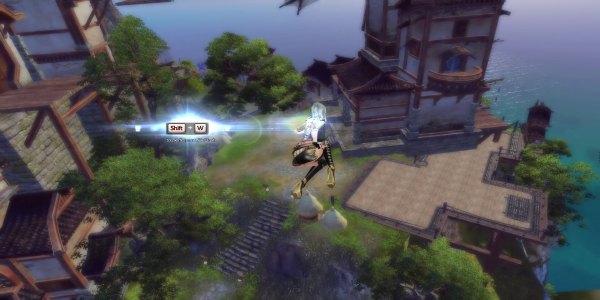 2. It’s Got Style But Not Substance (Yet)

The opening hour of the tutorial was a roller coaster of effects and story. There’s plenty of in-game cut-scenes that are flashy. There was a couple of moments when my character leaped into the air, and buttons appeared on screen, urging me to hit Shift+A to do an elaborate mid-air dive while flying with my wings. Revelation Online has a thing for Quick Time Events (QTE) during its cut-scenes and I’m fine with that. It doesn’t detract from the core game play experience and to me at least, feels fresh.

What I can’t get over is that the non-flashy stuff happens to be the quest dialogues. It’s pretty simple with a lot of poorly translated texts and interpretations but I’m letting that pass since it’s open beta. The thing I can’t stand is the large amounts of clicking one must do to progress the dialoged. Hit F just to hear a character say four words. And hit it again for something redundant. I did spam the keys a few times just to move it along.

3. The Tutorial Is Too Damn Long

And that’s perhaps what I disliked the most from the opening hour. The slow-pace of the tutorial is a real killer. I understand the importance of player orientation using a tutorial, and for what it’s worth, the story within is actually great. I got to use my class skills and experience combat. But damn it, it is a long process made somewhat boring by all the petty dialogues the game uses to progress redundant parts of the story.