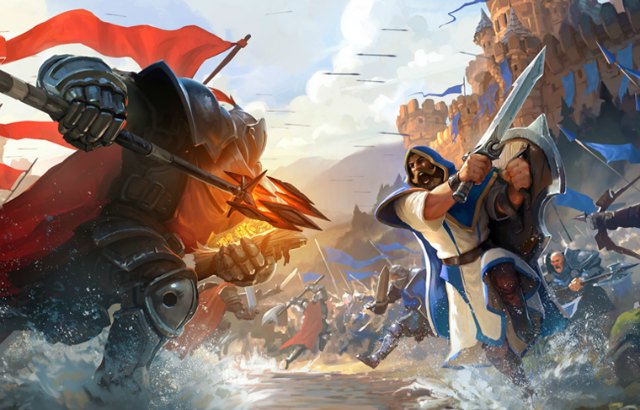 Albion Online is a sandbox player-driven MMORPG that offers both the conventional and non conventional PvP and PvE, with full loot on death. It’s free to play, has a really small download size and basically easy to get into, but hard to master. You’ve probably heard about how heavy the grind is in this game. I won’t lie, it is pretty extensive, but doesn’t necessarily take away from the enjoyment that you can have. The game is best enjoyed with others, but it can be played solo. There are plenty of ways to make your journey in Albion Online smoother, so here are some beginner tips that might help you get your footing in the world. 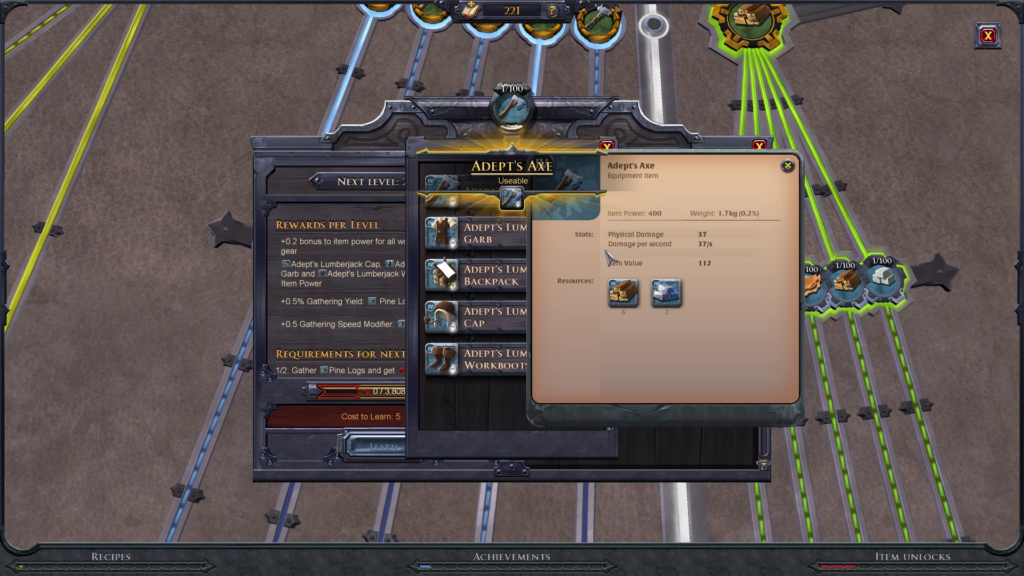 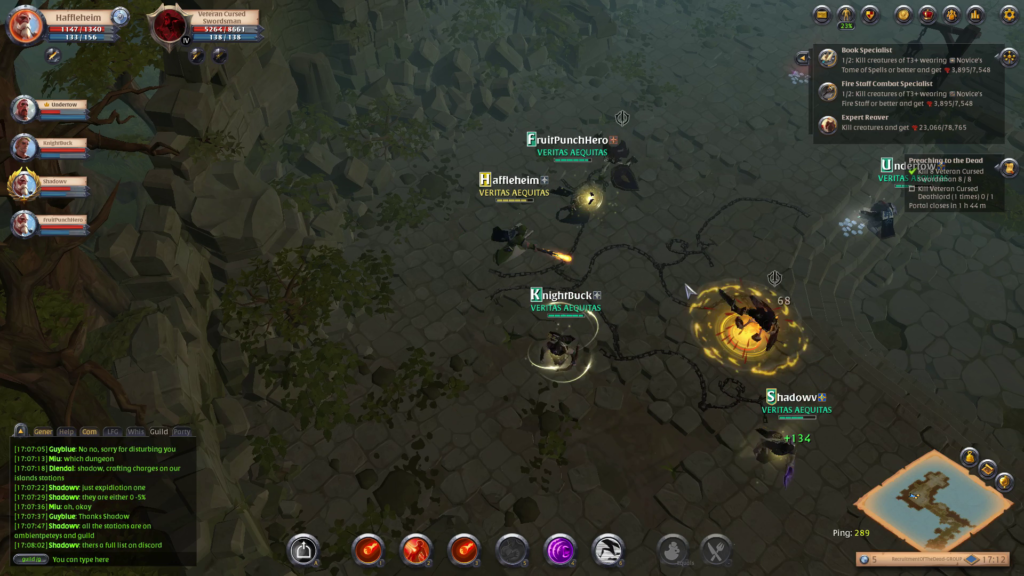 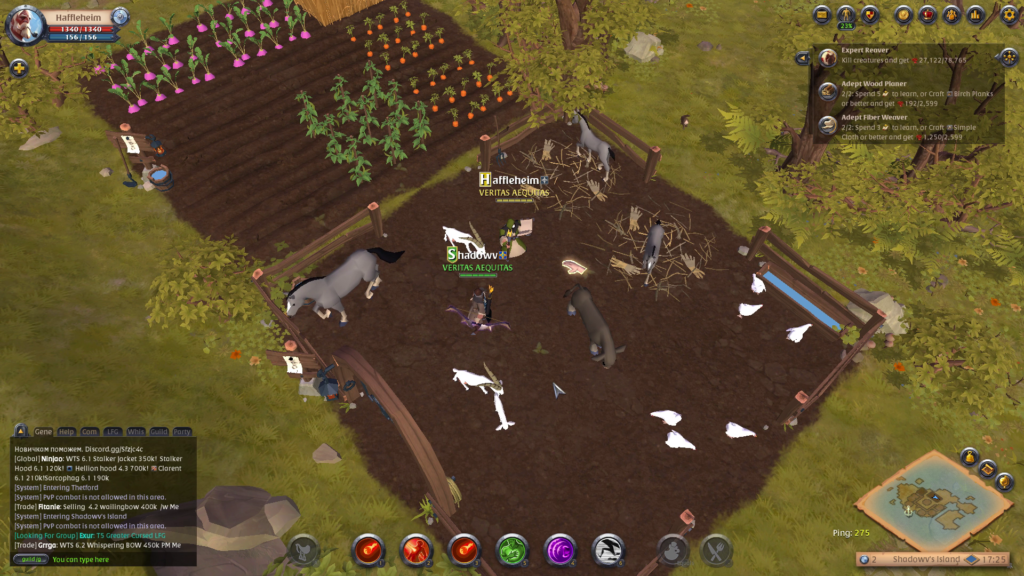