Anthem: A Guide To Getting Multi Kills In Anthem

Anthem: A Guide To Getting Multi Kills In Anthem 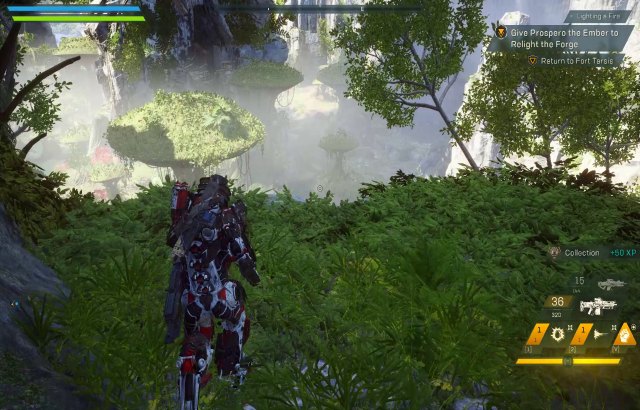 Use Primers And Detonators For Combos

One of the game’s core mechanics for combat involves attack synergies in the form of primers and detonators. Primers are abilities that applies a debuff or condition on enemies like Freeze or Burning. Detonators on the other hand exploits affected enemies with conditions to deal Combos for extra damage and more XP for through the Combo feat. This is both important and useful to know to get multi kills. What players can do is to play Javelins that are able to freeze or burn enemies in a large AoE situation, before going in melee range for multi-kill. This is best done on the Storm and Colossus. Who can both apply AoE primers and then detonate them effectively. For a tip, hit up Free Play in Easy difficulty and do multiple World Events to achieve this easily. 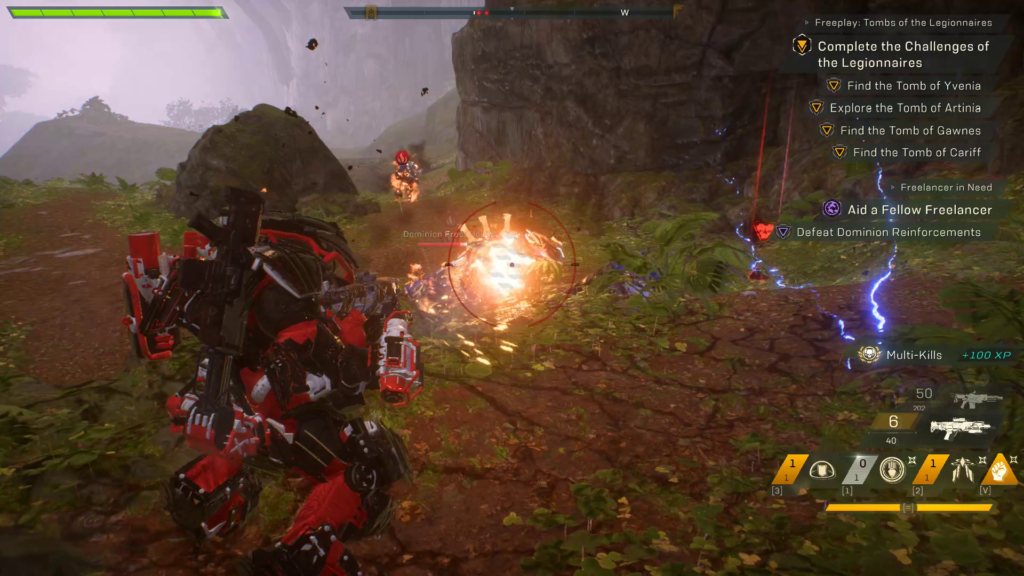 The obvious way to achieve this feat for multi kills is to turn the difficulty down. You will lose the chance for better loot, but ultimately you’ll be able to easily achieve multi kills in your game modes. For best results, Contracts and Free Play mode are the best ways to find large clusters of enemies. In Contracts, often time enemy reinforcements arrive mid-way through objectives, so simply head over to the location and begin freezing/burning them up before taking them out with your detonator skills, preferably grenade launchers and other AoE abilities. I cannot stress this enough, running an effective primer/detonator gear with AoE is a must. 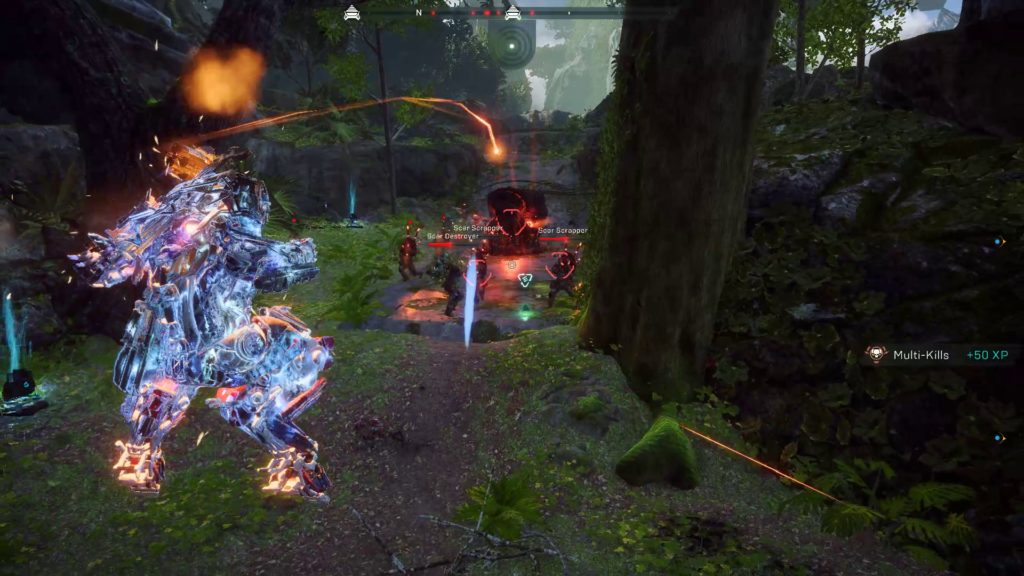 Always Use Your Ultimate Ability When It’s Available

Another handy thing to imprint in your head is to use your Javelin’s Ultimate ability every time it’s up. When playing Anthem, its common to find players just holding on to it, saving it for whatever reasons. This is pointless because of how fast they recharge in most situations if you’re in combat. The trick to multi kills with Ultimates is to time it right. All Javelins from the Ranger, Storm, Colossus and even the Interceptor’s Ultmiates all can do great AoE damage that should outright kill mobs when used. If you’re worried about other players in the group taking your kills, the best way to achieve multi kills with Ultimates will be then to run Missions or Contracts solo, or go off and find your own World Events along in Free Play.

Ultimately, it comes down to practice and timing and you should be racking up multi kills in no time on Anthem.