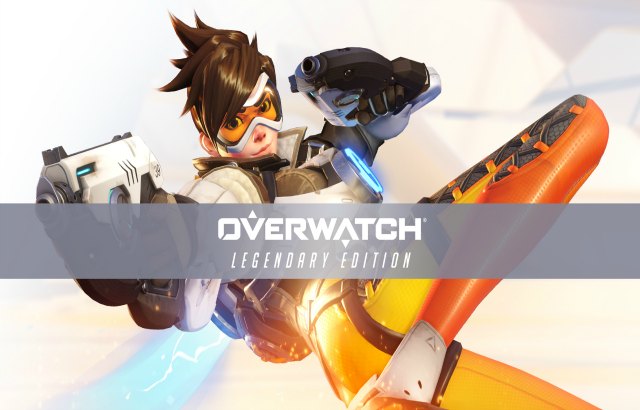 It took Blizzard long enough! Overwatch is finally coming to the Nintendo Switch console, on October 15th 2019. Players who pre-purchase Overwatch Legendary Edition by the October 15 launch will also receive the Noire skin for the elite Talon operative Widowmaker, the game’s ruthlessly efficient assassin. In addition, Nintendo Switch players who log in to Overwatch by December 31, 2019 will receive a bonus Golden Loot Box containing at least one guaranteed Legendary item. Also included is a three month Nintendo Switch Online membership, which is required to play the game online in multiplayer modes.

Additionally, Nintendo Switch gamers have the option to take control of their heroes in a whole-new way using the console’s built-in gyroscopic motion controls, which let players tilt their console to line up the perfect shot as McCree, pilot D.Va through the air, or quickly turn to deflect incoming projectiles as Genji.

Overwatch Legendary Edition for Nintendo Switch will be available in a boxed version (containing a code to download the game) and digital version via the Nintendo eShop (suggested price of £34.99). Both versions come with 15 bonus skins for a range of heroes to kick-start players’ collections, as well as a three-month Nintendo Switch Online individual membership so players can jump into action and start battling alongside, and against, their fellow Nintendo Switch gamers immediately.