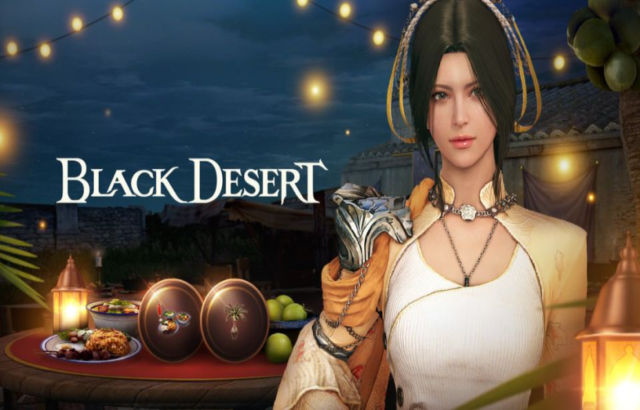 Pearl Abyss, the developers of the famed MMORPG Black Desert Online has reported that it has seen a 230% increase in new players since the game rebooted majority of its classes back in 2021.

In December 2021, 17 of the currently 23 available classes in Black Desert Online have been rebooted and given a major overhaul including new skill sets, improved abilities and damage factors. New customization and appearance options have also been added for each of the classes to highlight the unique identity that each of them offers. Additionally, adventurers will be pleased to learn that class balance has also been improved, which now offer various improvements including those that help adventurers in PvE content.

To celebrate the class reboot, adventurers can take personality tests to find out which class best suits them as well as use Marni’s Unstable Fuel to try out new player classes using their main character’s existing gear. An array of in-game rewards also awaits players directly in-game, including new guild missions and login rewards, and players can utilise the Winter Season servers which were launched in December 2021 to accelerate their levelling process and reach higher level quicker.

For more information regarding the Reboot Update, season servers and other exciting news, please visit the official website.