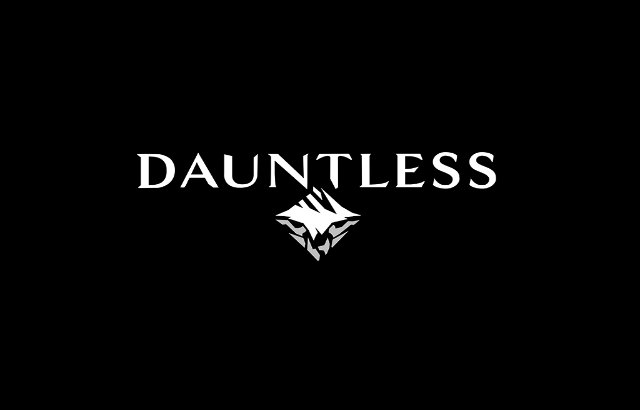 Phoenix Labs just released the biggest content update yet for its flagship game Dauntless, the critically acclaimed Behemoth hunting co-op action RPG. “Path Of The Slayer” introduces the Mastery system – a new way for Slayers to earn rewards for completing long-term challenges based on specific Behemoths and pieces of gear, as well as an all-new progression system that completely changes the way players advance in the game. Hunt Pass Season 4: Burndown also starts today, giving players a chance to earn new barbarian-themed rewards on both the basic and Elite tracks. “Path Of The Slayer” arrives just ahead of Dauntless’ summer launch on Xbox One, PlayStation 4 and the Epic Games store.

The Mastery system creates a new foundation for Slayers to hone their skills across dozens of Behemoth and gear-related cards, earning experience, checking off achievements and unlocking new customization options. Each Behemoth and crafted weapon – not just weapon class – has its own unique Mastery card for players to delve into. Players will also find new alternate special attack options for the Hammer, War Pike, Sword and Chain Blades, allowing Slayers to further customize their experience. In total the Mastery System offers both new and seasoned Slayers fresh ways to engage with every weapon class and Behemoth encounter – all combined with long-term goals that net huge rewards.

The core progression rework arriving in the “Path Of The Slayer” update gets Slayers into the meat of Dauntless faster, and introduces concepts like crafting, combat, quests and more through tutorial cards in a clear, transparent way. The progression rework introduces a brand new “End of Hunt” screen that provides Slayers with a wealth of information, including progress made in various Mastery cards, quest rewards, Behemoth break parts earned, and more. Quests and the Dauntless map have also been revamped to clearly define the challenge Slayers can expect on any given hunt, and Behemoth hunts are now organized by their elemental attribute. This also plays an integral role in the revamped crafting system, which introduces elemental Orbs and Arcstones that replace some of the myriad Behemoth crafting parts, creating a more fine-tuned experience.