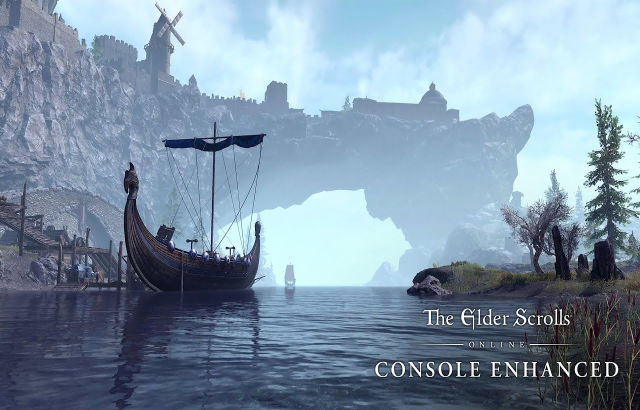 Zenimax Online Studios and Elder Scrolls Online made a brief appearance at this past weekend’s Xbox Showcase for E3, with some pretty good news to share with ESO players across the board.

Firstly, for newcomers or those interested in a new MMORPG to play, The Elder Scrolls Online is hosting a free trial for a limited time across all platforms. During which,  the free trial allows you to explore all of the game’s DLC (including the recently added Greymoor zone and Flames of Ambition DLC). You’ll also have access to the Craft Bag, bonuses to XP and Gold gains, and more. The Free Trial will run until June 21. Don’t forget, you can jump straight into ESO immediately with Xbox Game Pass, which includes access to both the base game and the Morrowind Chapter.

The studio also revealed its upcoming two DLCs, rounding up the year-long storyline Gates of Oblivion. The Elder Scrolls Online: Deadlands is ESO’s major fall release and concludes the year-long Gates of Oblivion adventure. Similar in scope to other recent zone DLCs such as Markarth or Dragonhold, in Deadlands, you can explore the Prince of Destruction’s realm of Oblivion. While you have had the chance to visit parts of Mehrunes Dagon’s world in previous ESO adventures, this is only the second time a Daedric realm is available as an explorable zone in the game!

Finally, The Elder Scrolls Online: Console Enhanced arrives today, June 15 and will be a free base-game update for all ESO owners. Taking full advantage of the native power of the Xbox Series X|S and PlayStation 5, Console Enhanced gives you the option to run the game at full 4K or 60FPS. It also includes improvements to draw distance, textures, reflections, shadows, load times and more. ESO has never looked or played better on console.