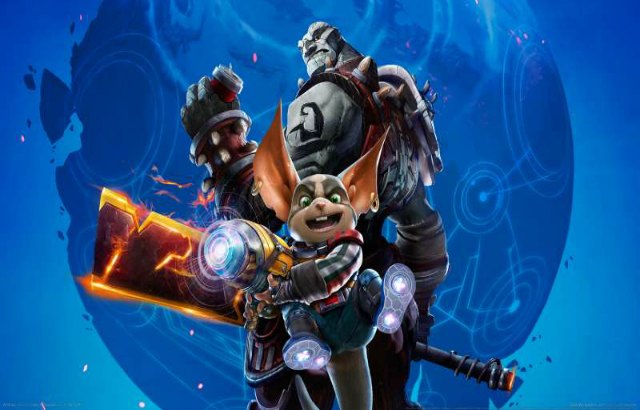 MMORPGS come and go all the time, and since the decade is drawing to a close, let’s reflect and remember the top 5 MMORPGS that shut down too soon.

In 2014, Carbine Studios and NCSOFT launched Wildstar, a subscription based theme park MMORPG that offered a vibrant world filled with all the core offerings you’d expect, while promising a lot more to the hardcore end-game crowd. It’s production values were high befitting a AAA MMO which it was, It had an interesting combat system with its telegraph manual aiming, a compelling sci-fi fantasy setting inhabited by characters with attitude and let’s not forget it’s player housing system, which was probably one of the best around at the time.  The game while well received, never quite reached the level of popularity to justify its subscription fee, leading it to a free to play transition the following year in 2015. By then, senior figures at Carbine had already moved on, as did many of the players who all went back to where they came from. By 2018, Carbine was running Wildstar with a skeleton crew and basically no budget, and NCSOFT put it out of its misery in November 2018. This one hurt the most for, having followed the game from announcement all the way to the end, and I was there at the end when the lights went out. So what ended up killing it? Was it the lack of endgame diversity for all types of players and not just the hardcore raiders? Or that Carbine hung on to the subscription model for longer than they should have? Was it the slow updates between content drops? Honestly, it’s a combination of everything and then some, which is a shame because Wildstar will go down as one of the more recent MMORPGs that had one or more elements which players actually liked, to be taken away from them far too soon. 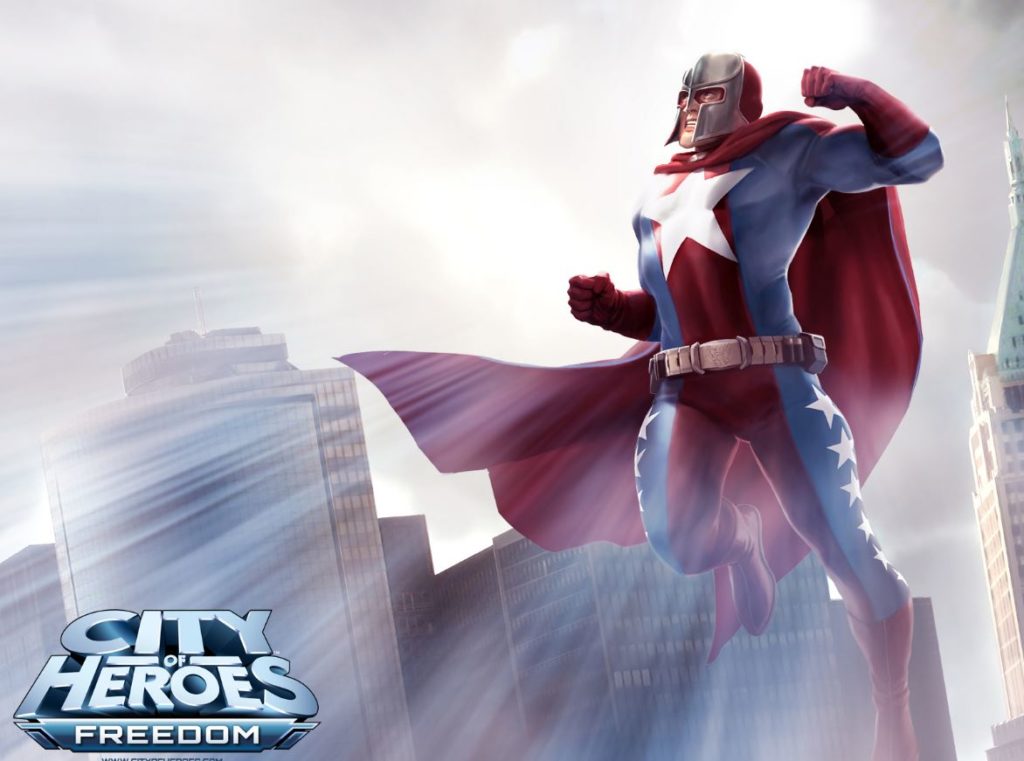 This is a well-loved MMORPG and it is City of Heroes, taken away from its players far too soon. There was plenty to like about this super-hero MMORPG, from the gameplay, the customization, the community, and really, City of Heroes set the bar for subsequent superhero MMOs like Champions Online, DC Universe Online and the upcoming Ship of Heroes to match, but none actually have. Unfortunately in 2012 NCSOFT pulled the plug for reasons that are still being debated about in recent times, ignoring the massive pleas from its player base to reconsider, which only intensified the angst and distaste that many former players have towards NCSOFT today.  Developers Paragon even tried to buy the rights of the game from NCSOFT but to no avail. While devastating at the time and the few years that followed, thankfully the game is back thanks to the Homecoming private servers which I’m sure many of you know about, and if you didn’t, well, time to dust off that cape and jump back in.

A long time ago in a galaxy far, far away, even before Star Wars: The Old Republic came into existence, there was one Star Wars MMORPG to rule them all, and it was Star Wars Galaxies. Launched in 2003 by Sony Online Entertainment known today as Daybreak Games, and published by LucasArts, by all accounts, this was the go to MMO to get your star wars RPG fix – it offered anything and everything under the sun thanks to its sandbox approach, with its player driven economy, legendary player events, interesting professions and the progression, which for example, doesn’t let you play as a Jedi right off the bat, you had to earn it. SWG’s trajectory towards the end of its live service wasn’t a smooth one, and the game went through some shaky times. The last expansion introduced the New Game Enhancements or NGE, which upset many subscribers at the time, and eventually the game shut down at the end of 2011, but not without a final in-game hoorah organized by players.

Warhammer Online Age of Reckoning  probably had the best PvP and RvR experience out of every game on the list. It had challenging PvP content, fun public quests and siege battle memories that will last forever. Games Workshop and Mythic Entertainment launched Warhammer Online or WAR for short in 2008,  and it was popular for a time, with peak sales being at over a million copies sold with 800,000 active subscriptions shortly after release. But towards the end of 2009, the subscription numbers started dropping, and the company reported a loss of over $1 billion dollars, and that reverberated around the MMO industry, with many questioning if the subscription model was still viable for the future. For WAR, they had to cut down operational costs, shut down servers to consolidate the population, but it was to no avail because their license agreement with Games Workshop who owns the Warhammer IP had come to an end in 2013, and that was it. It’s a real pity too because Mythic was working on a free to play transition for Warhammer Online. Would things be different if WAR had more time to complete its F2P move? Who knows. The good news is, private servers do exist today and if you’ve not played Warhammer Online and like RvR gameplay, you should definitely check it out, over at Warhammer Online Return of Reckoning. 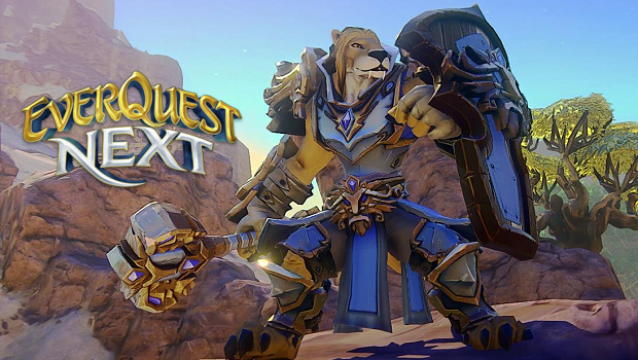 For EverQuest Next and EverQuest Landmark, where did all go wrong? For a brief summary, Everquest Next was announced in 2013 by Daybreak Games formerly Sony Online Entertainment, as the next gen EQ MMO that offered a parallel world of Norrath for fans of the franchise. Development went on for a couple of years, and during the midst of that, Daybreak announced another new game, Everquest Next Landmark, which will go on to be known as Landmark, and the purpose of Landmark was to give players a sandbox content creation tool for EverQuest Next, and said content will be imported over to EverQuest Next when it launched. If that wasn’t confusing enough, development focus was shifted between the two, and eventually, EverQuest Next was cancelled on 11 March 2016, having never launched. Landmark on the other hand, did launch on June 10 2016, but was only live for seven months before shutting down in February 2017. I’m summarizing events here but there was plenty of stuff happening behind the scenes that still leaves players confused and upset about the whole situation, considering time, effort and money was all spent to see these games through. Daybreak’s president at the time said of EverQuest Next’s closure that it was no longer fun putting the pieces together and that it didn’t meet expectations. Needless to say, I don’t think we’ll see another studio do something as insane as developing two MMOs in tandem, like we did here, ever again.