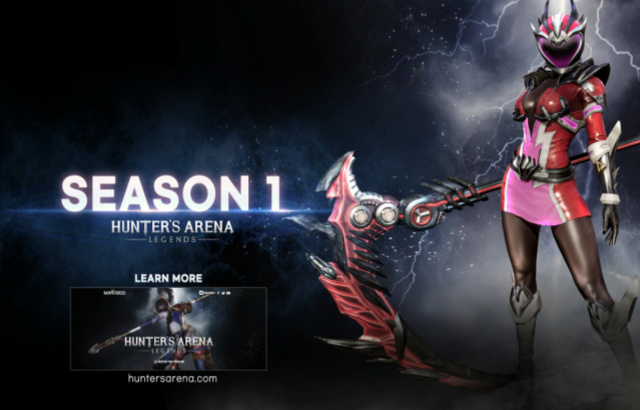 Hunter’s Arena: Legends, a team-based PvE and PvP, reached a milestone today, reporting 300,000 daily active users across both PlayStation and Steam versions of the game.

Hunter’s Arena: Legends released earlier this month as part of August’s free PS Plus titles for PS4 and PS5. This access helped propel the game to its massive daily active user numbers, in addition to the title leaving Early Access on Steam.

“We’re focusing on server stabilization as the amount of active users rises higher each day,” says David Yoon, head of Mantisco. “It seems like our efforts of creating a one-of-a-kind combat system and listening to our players’ feedback during Early Access paid off. We will continue to improve the experience of Hunter’s Arena: Legends.”