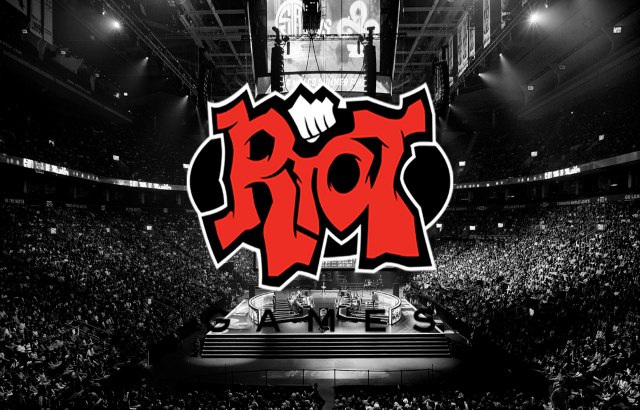 Kotaku has reported earlier today that over 150 Riot Games employees – the studio behind League of Legends – staged a walk out to protest forced arbitration. The protest took place in the studio’s parking lot where Riot employees held up signs and gave unplugged speeches.

Much of what is taking place here is part of the backlash since Kotaku investigated claims of endemic sexism at Riot Games in the past. Five current or previous Riot employees have also filed suit against the studio for violating California’s Equal Pay Act. In return, Riot Games filed a motion to force a couple of those current employees into arbitration. Several of those who spoke out at the protest today cited that ending forced arbitration is all they’re asking for, in addition to having their voices heard in workplace.

On Riot’s stance about the protest, a Riot representative have said, “We respect Rioters who choose to walkout today and will not tolerate retaliation of any kind as a result to participating (or not).” The walkout seems to be the first labor-related protest for a huge game studio like Riot Games. Additionally, the employees at the walkout have made it known that a deadline has been given to Riot to commit itself to ending forced arbitration, on May 16. If nothing happens, there will be more to come.

A big thank you to Cecilia D’Anastasio and Nathan Grayson for bringing this to light over at Kotaku.