Panzar 2018: I've Recently Discovered This Game And Here's Why It's Fun 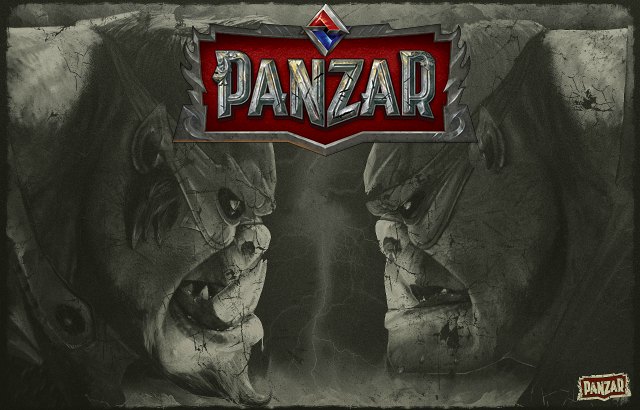 If you’ve never heard of Panzar, no one blames you. Panzar has been around since 2012/2013, beginning live in Russia before making its way around the globe. It’s a team-based, fantasy class driven PvP arena hack and slasher that’s been flying under the radar somewhat.

So how does it work? You pick from 8 available classes. The cool thing about them is that these classes are designed like RPG/MMORPG classes. There’s a tank, healer, support, ranged and melee DPS. The races associated with them are all fantasy staples too – orcs, goblins, gnomes, elves and dwarves. That’s a breath of fresh air I reckon.

Each of the classes has its own unique combat abilities and passives that truly makes it work. Playing PvE and PvP matches earns you experience points and crafting materials. Every level you reach, you gain ability points that can be spent in your class trait trees. As for the resources, they’re for crafting gear and equipment which strengthens your class stats. Safe to say, Panzar does have a pretty lenghty and robust character progression arc, and the sheer amount of work that needs to be done for each of the classes you play can be considered a grind, but a good grind.

Within matches is where I was most surprised. Panzar is a third person game rendered in full 3D, and animations and skill executions feel and look good, close to that of a full fledged fantasy MMO. There are a few game modes available like Domination and Point Capture which are sadly trope-y, but still fun nonetheless, as players fight against a team comprising of all the classes and that almost gives it an MMORPG raid quality, yet in a PvP setting.

My favorite part is probably how you aim in combat. There’s no targeting, no reticules, just manually aiming at an opponent to execute attacks. And the skills are made in such a way that you make use of rotations against both the AI and real players to determine how best you want to play your class. This is mostly true for support classes, while pure DPS classes has only the one role which is to kill or be killed for the benefit of your team.

Teamwork is another huge aspect of Panzar. As a unit, players can accomplish so much more as modes will require the team to be stationary on an objective to capture it and hold it to win. As a free to play game – with a side option for microtransactions and premium game time that’s not pay to win – I had a lot of fun in Panzar, and I’d recommend it to fellow fantasy RPG/MMORPG folks.