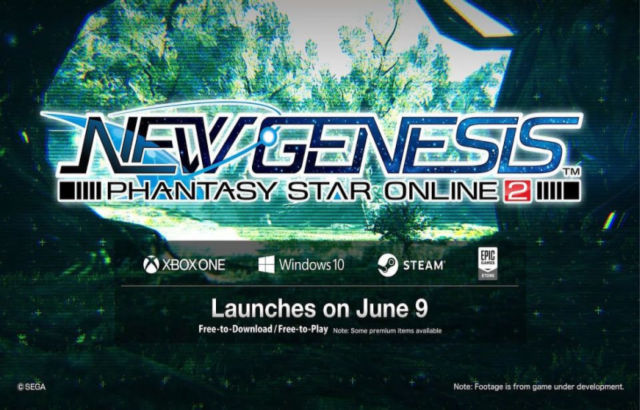 “After our successful closed beta test last month, we are now ready to share the official launch date for Phantasy Star Online 2 New Genesis,” said Fred White from PSO2 Team Global. “On June 9th we will be launching globally, opening up the gateway to the brand new world of Halpha for ARKS across the planet! The date marks not only a monumental game launch, but also the continuance of storyline in the long-beloved Phantasy Star series. We can’t wait to enter this new chapter together with players!”

Experience the vast open world of PSO2:NGS, set a thousand years after the events of PSO2 and the battle of Oracle. Heroes of ARKS, prepare to defend a new world against a mysterious threat.

Current PSO2 players can get ready for the big day by participating in the ROAD TO NEW GENESIS EVENT running now until the launch on June 9th.