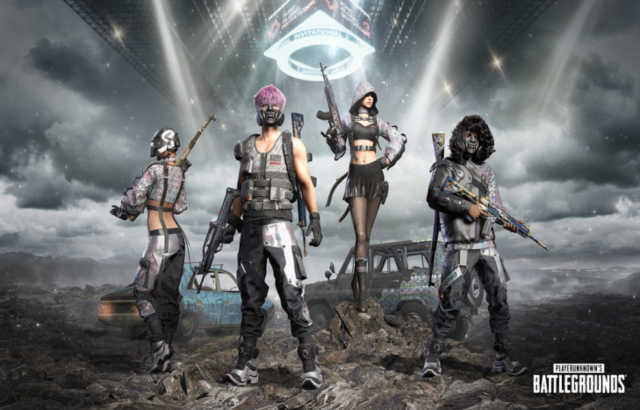 PUBG Update 10.2 is out now on all platforms. The start of Season 10 brought a season exclusive map called Haven, which is PUBG’s most dense Battleground to date. Update 10.2 builds on the momentum by supporting our next esports event PGI.S in a big way, introducing a new reputation system, a new vehicle, and updates to Ranked Mode. 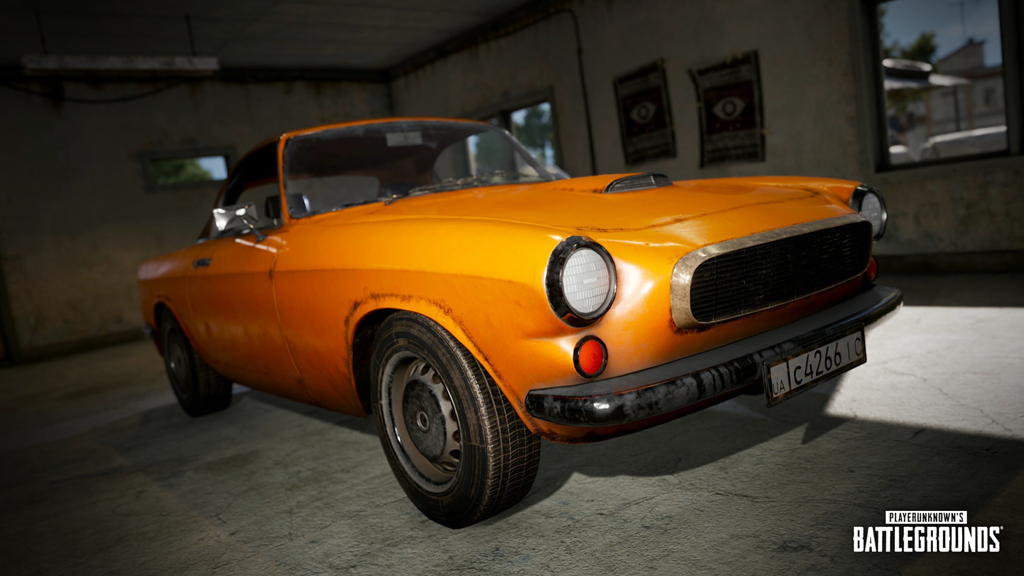