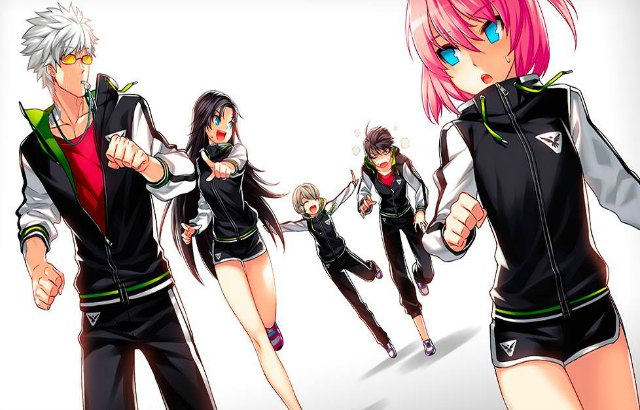 Closers is an episodic anime action RPG with a truly epic storyline that unfolds over several seasons, and wild beat-’em-up action set in the beleaguered city of New Seoul.

It’s a Free-to-play game just like its English version on Steam, and now Vietnamese PC gamers are showing enormous interest in the game which is enjoyable without a language barrier.

The unique and fascinating playing of Closers is attracting different types of players who love action, intense controlling, anime, stories, and collecting.
Find more info about Closers at https://www.gamengame.com/games/online-game-media.asp?game_no=145