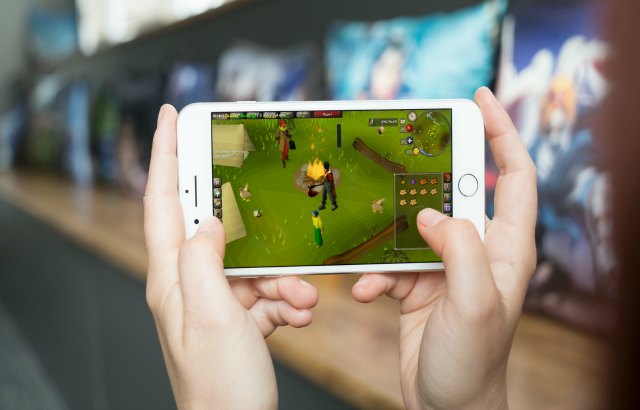 Legendary MMO RuneScape is coming to mobile devices on both Android and iOS. The MMO by Jagex has been around for a very long time, and today announced that they will also make the game cross-play with PC.

As there are two versions of the game currently, both will indeed be making the same transitions. Old School RuneScape will be the first to arrive on the mobile platform, coming this winter. Shortly after RuneScape will follow suit. Jagex is still maintaining and developing both so it’s great that players of both will enjoy the mobile experience.

Crossplatform simply means that players will be able to play the game on both mobiles and PC seamlessly. You can start questing on PC, and when you need to head out, simply log-in on your mobile device. Many similar type of MMO games are going the crossplatform route, such as Albion Online and AdventureQuest 3D.

Overall, this is pretty exciting news. It’s great to see a veteran title within the MMO space step up to modernize their offering for players. Both games will be free to download and play, but will offer an optional subscription.