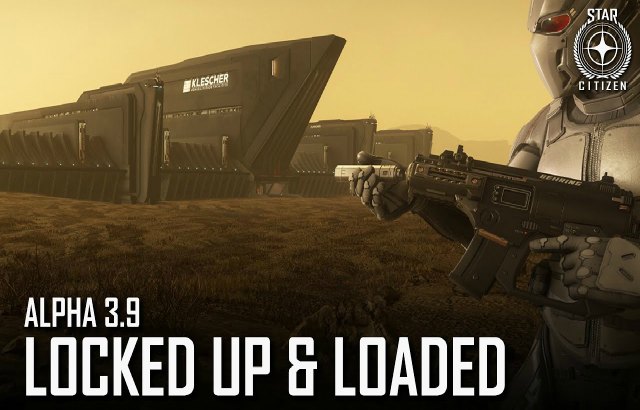 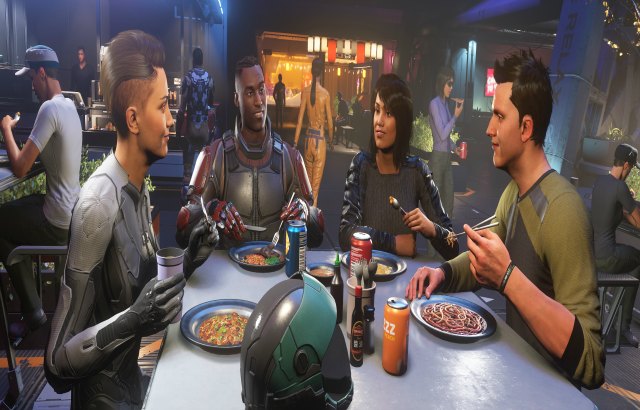 Group play is getting a major upgrade. Moving forward, contacts and friends from Star Citizen Spectrum (CIG’s proprietary out-of-game communications platform) will be unified with in-game contacts. Connecting with fellow pilots and forming parties from either platform has never been easier!

Actions have consequences. Players incapacitated by security forces or bounty hunters will now find themselves serving hard time in prison. Pay off your debt to society by doing manual labor, or make plans for a daring escape.

This brand-new landing zone and trading hub is now open for business! Located on microTech and home to the company’s flagship store, New Babbage features an extensive transit system with lines connecting all major hubs. Open spaces are enclosed by protective domes, shielding citizens from the planet’s freezing climate while offering spectacular views of frozen lakes and azure skies.

New Mission – The Price of Freedom

In an all-new mission, some unlucky outlaws have been captured and are catching a ride on a prison transport. Players have been hired to board the ship, fight their way past security, wake these unfortunate individuals from cryosleep, and if possible, eliminate the turncoat who got them captured in the first place. 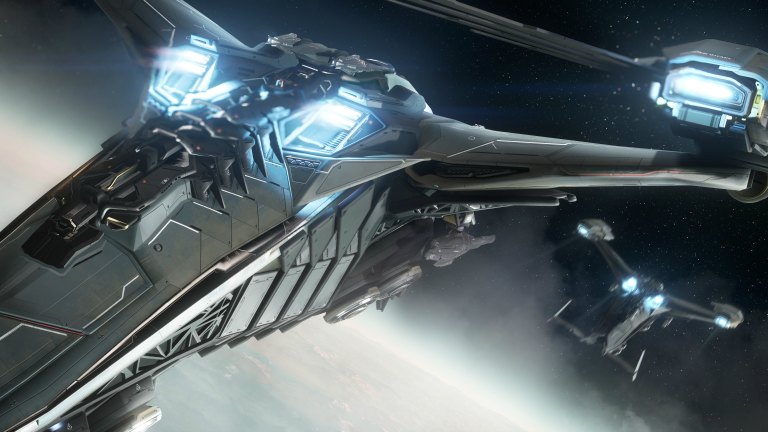 The Prowler is a near-perfect recreation of the infamous dropship that battled UEE forces throughout the Tevarin Wars. Elegant, advanced, and effective, it embodies the unique Tevarin approach to warfare and organic vehicle design. The Prowler is the first Tevarin-derived ship ever offered on the Human market. Find out more about the Esperia Prowler here.

Player immersion reaches new levels, as blizzards and snowstorms are now more than just a visual effect. “Weather locomotion” now provides wind force resistance to player characters and ships in the atmosphere. In addition to monitoring temperature, the new player status system also measures hunger and thirst. Eat and hydrate to stave off starvation and thirst while taking advantage of specially designed suits to maintain an ideal body temperature in harsh environments.