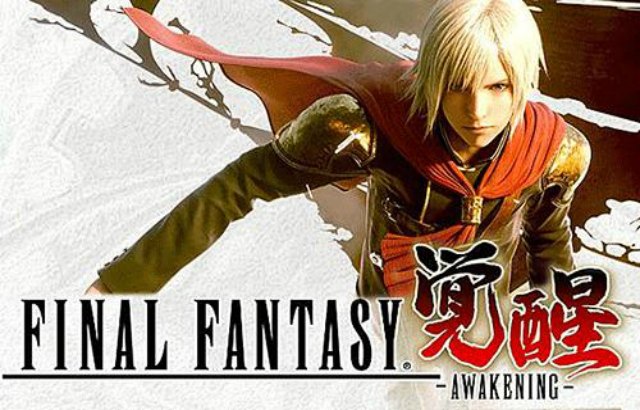 The Final Fantasy series’ new mobile game, “Final Fantasy: Awakening” has been fully launched on the iOS and Android platforms two weeks ago. The mystery of the game has been gradually unveiled. To date, the game has already garnered a significant amount of downloads, an iOS rating of 5 and an Android rating of 4.5. As a well-designed game, specifically for mobile devices, “Final Fantasy: Awakening” offers players a flexible and smooth game control, with a 360-degree view. The game’s high quality detail can also be comparable to the movies, with Arena, Guild Wars, Battle of The Kings and many other PvP battles waiting for players to experience in the game.

Speaking of “Final Fantasy: Awakening”, players will think of, the pleasing Moogle, Class Zero members with different personalities, the familiar Orience land, of course, and the Eidolon that is summoned with magic by the Vermilion Bird warriors from a different time and space. Eidolon is the symbol of strength and death, but is also a soldier with intelligence and strong-will. “Final Fantasy: Awakening” not only inherited the six powerful Eidolons “Odin”, ” Ifrit”, “Shiva”, “Golem”, “Bahamut” and “Diabolos” from “Final Fantasy Type-0”, but also interacted with ” Final Fantasy XV “, with two astrals ” Titan” and “Shin·Ifrit” restored. “Ramuh “, “Leviathan” and four other astrals will be opened soon as new Eidolons.

In addition, “Final Fantasy: Awakening” specifically designed a different character creation section for all the players, so that players can have their unique game characters. Before entering the game, players can create their exclusive game characters by choosing different faces, hair, hair color and even character personality. Different pupil color, facial features, skin color and other details constitute the corresponding face shape options. Moreover, the characters’ personalities will be calm, gentle and blood reflected by different voices. Also, in order to allow players to create the most special characters, during the entire process, the player can rotate the character at a 360-degree angle, thus, have a broader perspective to make adjustments to the details until completely satisfied!