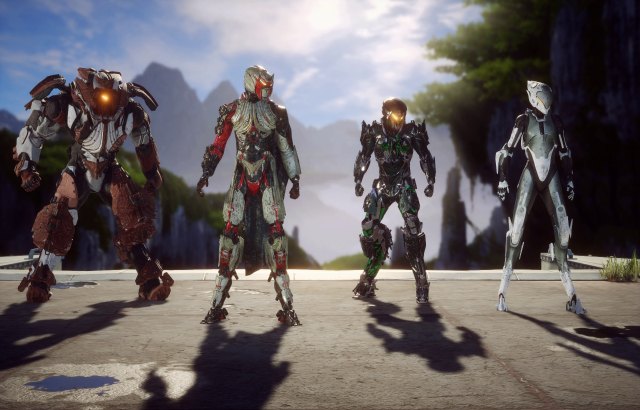 Anthem’s February 22nd launch is just around the corner, and before you eager players jump in, there are some things that you’ll want to know about. BioWare’s loot shooter comes packed with insane good feeling action with your Javelin suits, and there’s a story campaign to finish too before the real fun starts. However, you might hit some road bumps along the way. Here are the 5 most important new player tips before launch.

Loading Screen Taking Too Long? SSD Is Your Friend

One of the most common complaints among players about Anthem even during the demo weekends were the long loading screens. It can take up to 90 or more seconds before the loading screen takes you to the in-game world. This isn’t fun, since the fun starts with your Javelin out there. To help reduce load times, ensure you’ve got Anthem installed on an SSD, and this significantly cuts down loading screen times. HDD’s are the most common storage units for gaming PCs, and unfortunately Anthem just isn’t optimized enough before launch. There are talks of a day 1 patch to reduce load times though, but we still recommend using an SSD nonetheless. 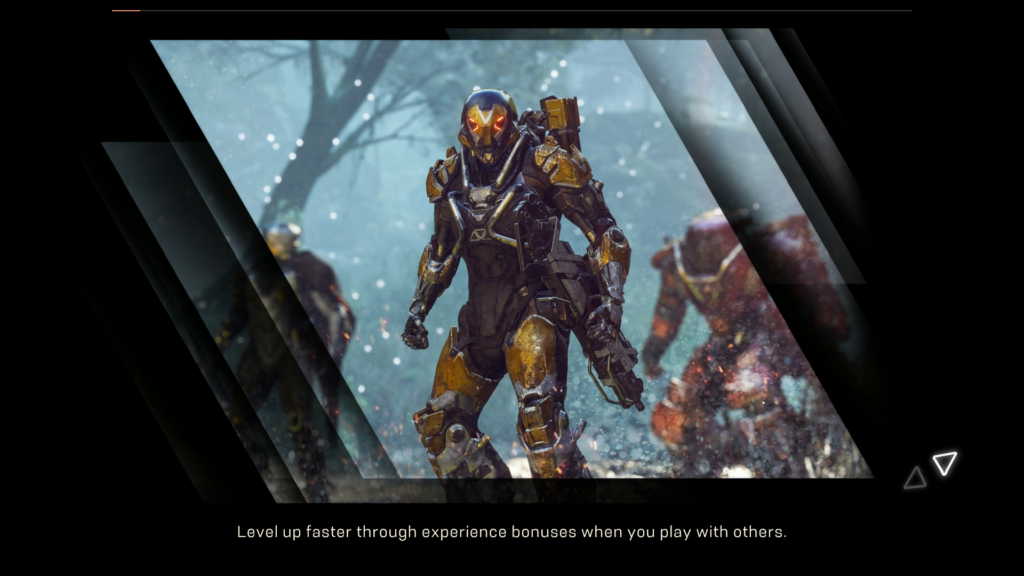 Zooming around and blowing things up is definitely a blast in Anthem, but are you aware of the combat mechanics? Anthem’s Javelins have unique abilities called Gear, that does a variety of things from damage, damage over time and even crowd control. One key mechanic that isn’t explained properly is the Primers and Detonators function. Some skills are Primers, that puts status effect on enemies, like Frost or Burning. Other skills that are Detonators can exploit enemies that are already Primed, which result in Combos that deal massive amounts of damage. This is a key combat feature that will be absolutely necessary to use in harder difficulties and content, so get used to them now. 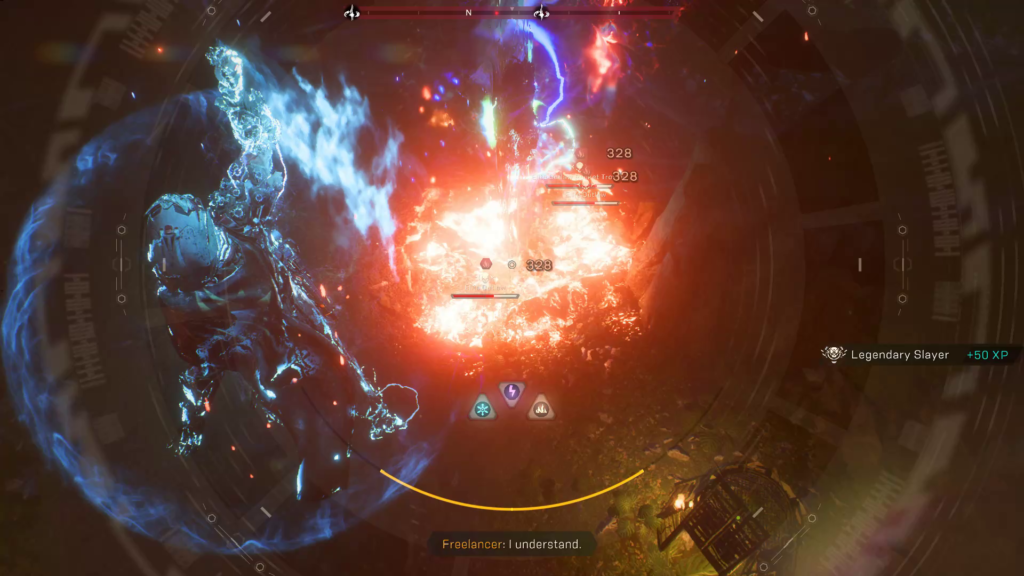 Use Respawn If You’re Stuck

Most games unfortunately come shipped with bugs at launch or in early access. Anthem does, and while patches are coming there are some quick fixes to get you out of a frustrating road block. For instance, some missions will require certain enemies to spawn or enemies to kill in order to proceed to the next area of objective. Sometimes, those walls won’t come down. A quick fix here is to have one player open up the map and hit the respawn key (Y/Triangle on consoles) and that should clear any issue. If all else fail, have the entire squad wipe or die on lava or something. 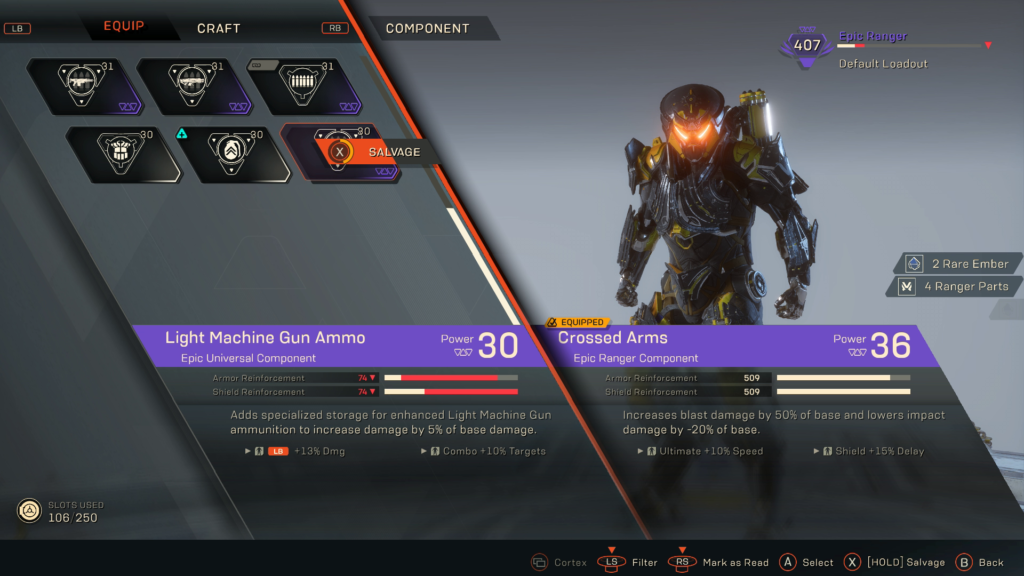 In Fort Tarsis, there’s a few interactables to help you see what objectives are left for your Daily, Weekly and Monthly Trials. If you’re done with those, wait! Heading into the Track section of the menus will show you a lot more Trials for the day and week that can be completed. For whatever reason, the interactables in Fort Tarsis doesn’t list them all. So don’t miss out on easy free Coins that can be used to buy crafting materials or Javelin vanity items from the store. 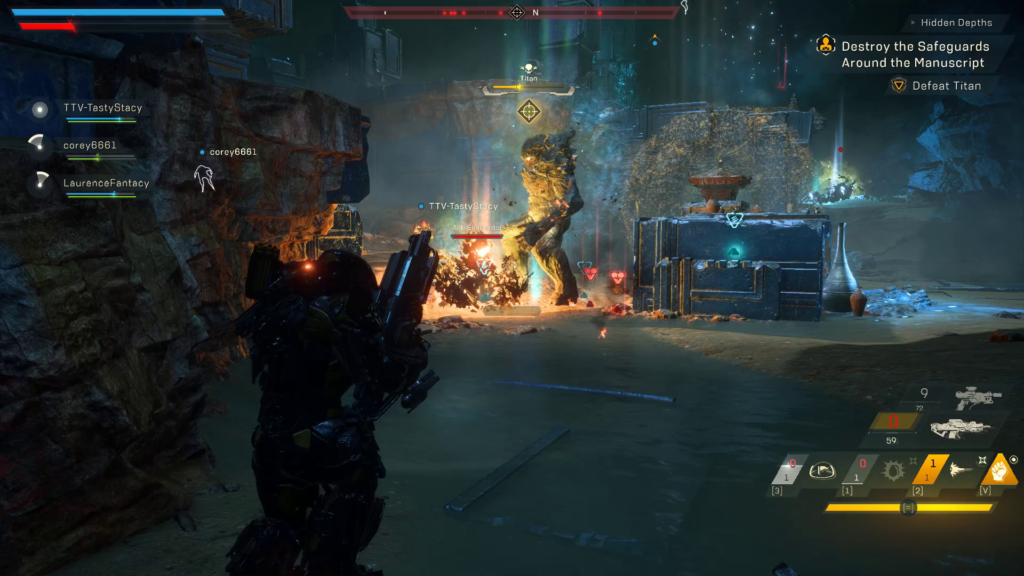 If it’s loot you’re after in Freeplay, you’ll most definitely come across lakes and other large bodies of water on the map. Pro tip: don’t just fly past them or hover over to maintain your heat thrusters. Go under. For every body of water, there’s a high likelihood of loot chests to be found, which might contain your next Masterwork or Legendary loot. Of course, there are tons of chest cheat maps out on the internet already, but if you don’t plan on using one, just remember water is your best friend. 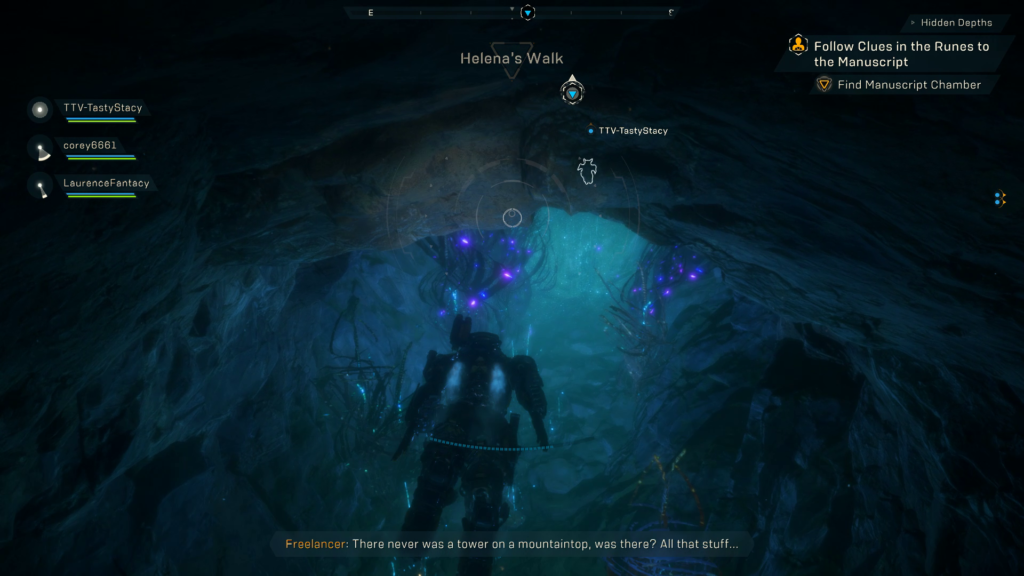