Top 5: Scariest Games To Play In The Dark

Top 5: Scariest Games To Play In The Dark 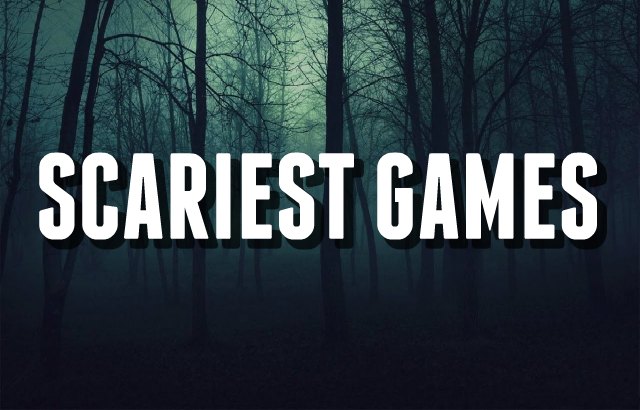 Sometimes we crave spooky thrills and what’s a better way to get it than play the scariest games out there? To that end, here’s our list of the top scariest games that have given us genuine frights and jump scares, especially in the dark. 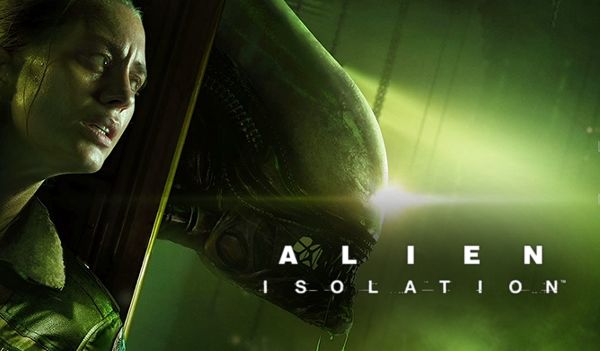 Perhaps the most appropriate game to play in the dark, Alien Isolation does what no other Alien game based off the movies can – scare the hell out of you. As Ripley’s daughter Amanda, players are tasked with searching the Nostromo 15 years after its disappearance, so as you can expect, there’s plenty of Xenomorphs on the ship. With no weapons to start with and when hiding is your best option, Alien Isolation does fantastically well and feeds on your fears. Every turn is fraught with danger which makes the game one of the best horror titles out on the market today. 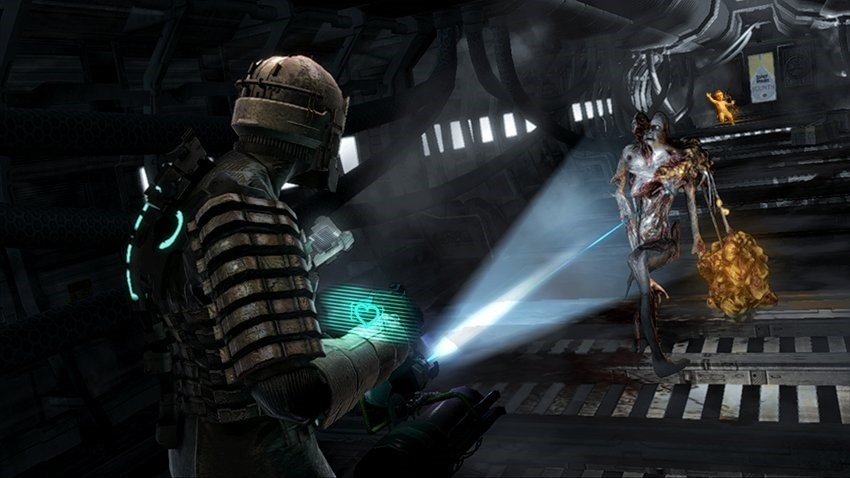 Have you ever wondered what it would be like if the Xenomorphs from Aliens had a sicker, twisted and scarier looking twin? Wonder no more, because 2008’s Dead Space brings that horror to life. Playing as engineer Isaac Clarke, players must make their way through a space mining ship infested with a new breed of scary aliens called Necromorphs.

These new breed of baddies are vile, disturbingly deformed and are sure to give you nightmares. Dead Space has plenty of jump scare moments too, so it’s advisable not to sit too close to the screen. 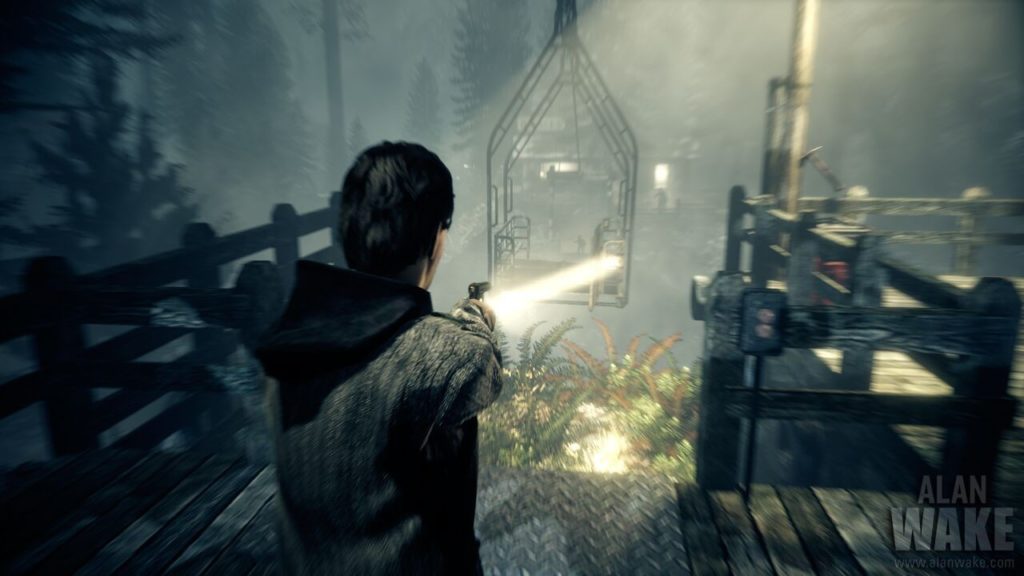 Developed by Remedy Entertainment back in 2010, Alan Wake is a beloved game by many and fondly remembered for its horror elements. Alan Wake is a psychological horror-action and adventure game that follows a thriller novelist by the name of Alan Wake, as he tries to uncover the mystery behind his wife’s disappearance during a vacation (sound familiar?).

What makes the game fantastic and scary are the monsters you will encounter, called the Taken. The game also cleverly makes players leverage light and light emitting weapons to counter these evil beings, which makes for scary encounters especially since majority of the game takes place at night. 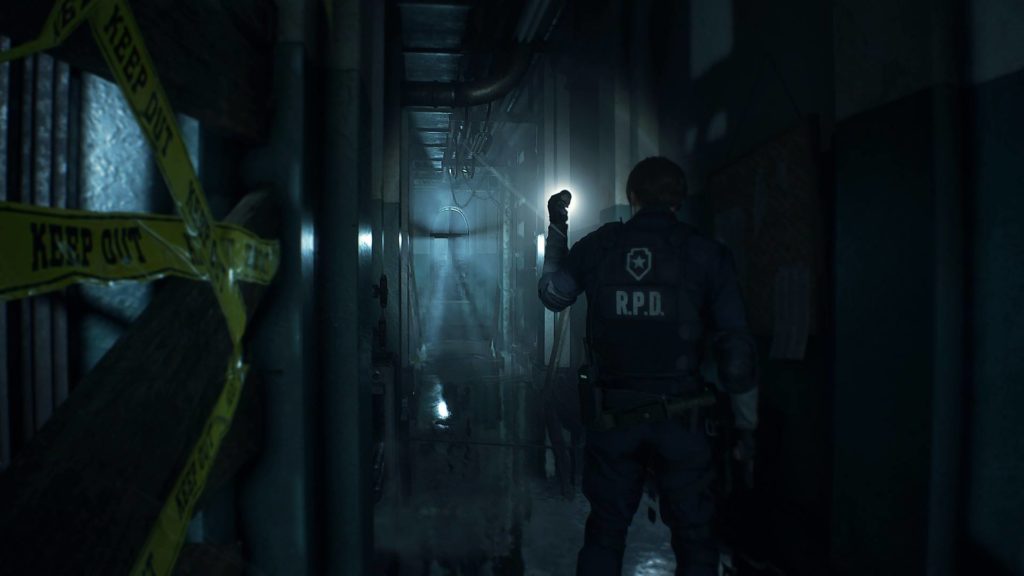 While newer installments of Resident Evil games have deviated away from its horror roots, gamers still appreciate the level of tension and creepiness found in the very first game that started the series’ ascension in to gaming hall of fame. Resident Evil or Biohazard, was the very first installment released in 1996 by Capcom, and it featured a third player action and horror survival gameplay that still stands the test of time.

Zombies, mutated hounds and virus experiments gone wrong, Resident Evil had everything. From the setting, to the plot and even gameplay mechanics where every bullet counts made for some truly heart-stopping moments. Resident Evil is a classic game to fire up and play in the dark.

Probably the most popular indie game on this list is Five Nights at Freddy’s. Released in 2014, Five Nights at Freddy’s is a point-and-click survival horror game where players act as a night shift security guard, and must defend themselves from hay wired animatronic characters and other creatures of the night by using security cameras to track movement.

What makes the game awfully scary is its good use of jumps scares, which happens so suddenly that there’s a high possibility that you might wet your pants! Coupled with good art design and high tension mechanics, Five Nights at Freddy’s is a must play in the dark.