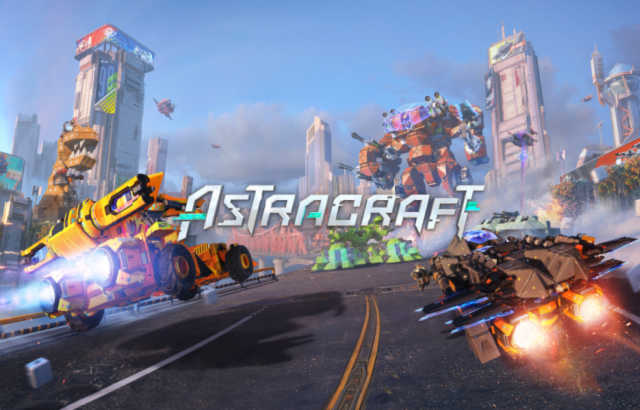 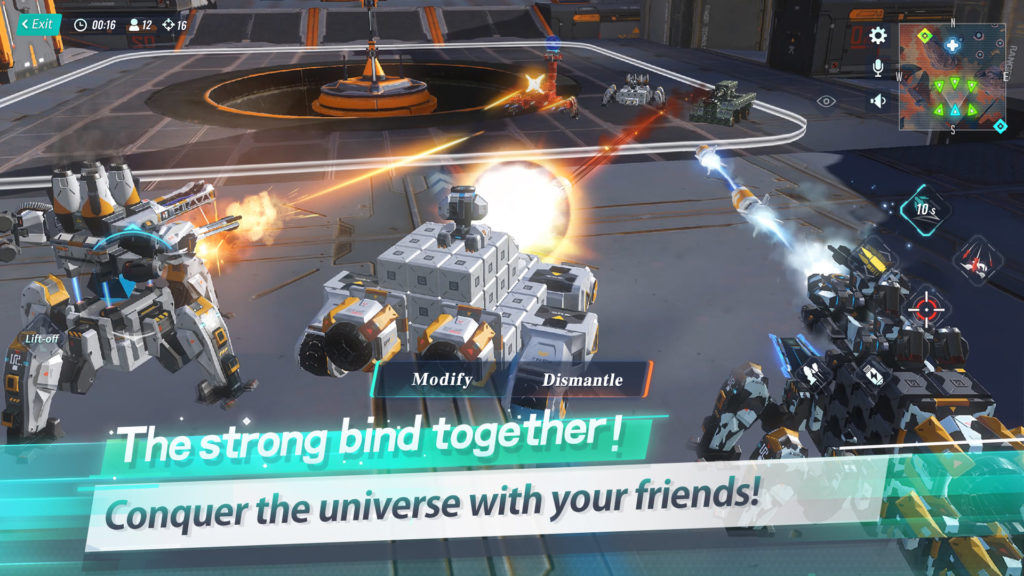 What makes Astracraft unique is that both creation and battle elements can be enjoyed at the same time.

In Create Mode, players can develop their creations using an assortment of modules and access a rich map editor. Players are not only able to customize their ARMS, battleships, or spacecraft, but can even build worlds and maps using their own house rules. In Astracraft, players are only limited by their imagination and the willingness to experiment.

Battle Mode is where players can command their ARMS to fight in all kinds of situations. Battle it out with opponents in the rule-free Infinite Arena; strengthen ARMS by collecting modules and avoiding storms in Storm Mode, or team up and dominate in King of the Hill Mode to capture and defend energy towers. 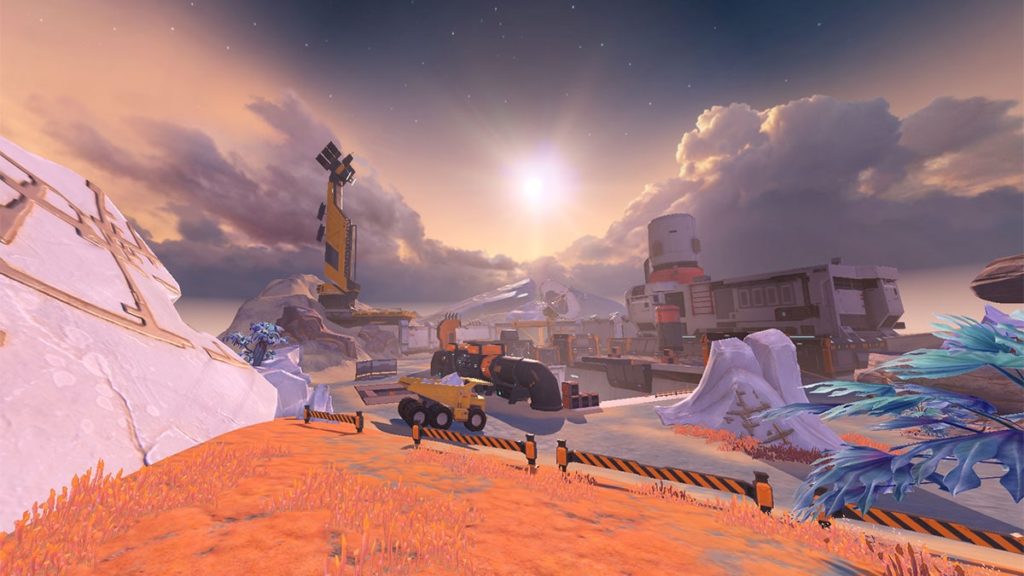 There’s even more to discover in Race and Party Modes. Race Mode lets players can get behind their favorite vehicles and duke it out using skills and items on the road. While in Party Mode, players can dispatch their cutest or funkiest ARMS to score some spectacular goals on the field or avoid obstacles in other fun minigames. 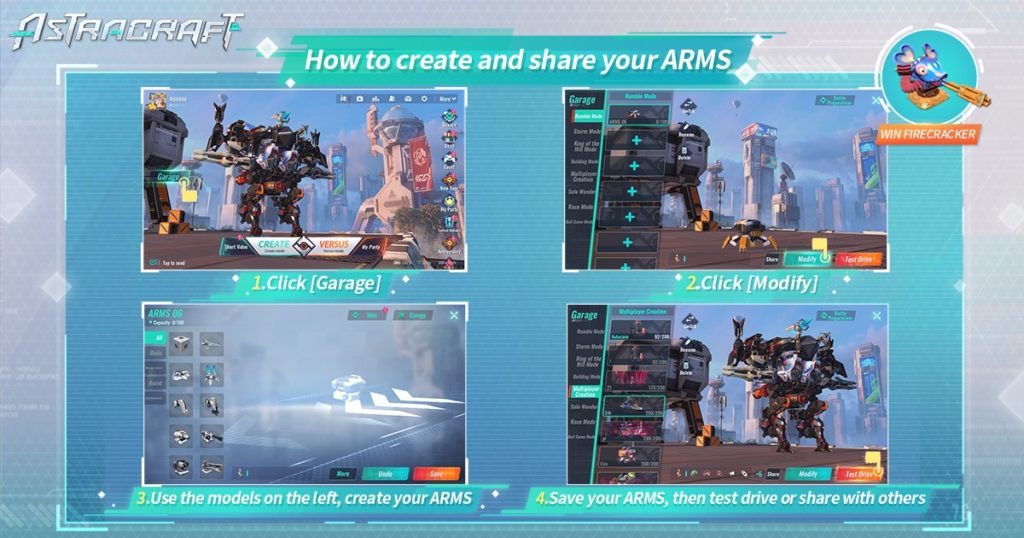 Sharing short videos of in-game creations or gaming highlights is another way to enjoy Astracraft. These unique and creative works may inspire other players when crafting their own works of art and recording their wonderful moments.

To ensure that more impressive ideas get noticed and shared, the “Hopper’s Partner Program” Influencer Recruit Plan will be in session as soon as the game officially comes online! With no boundaries other than their imagination, budding engineers are encouraged to use their talents and creativity to share their distinctive stories, worldviews, ARMS, and skills on the battlefield. The 30 most popular and 30 most hardworking creators will be selected each week to receive great in-game rewards!