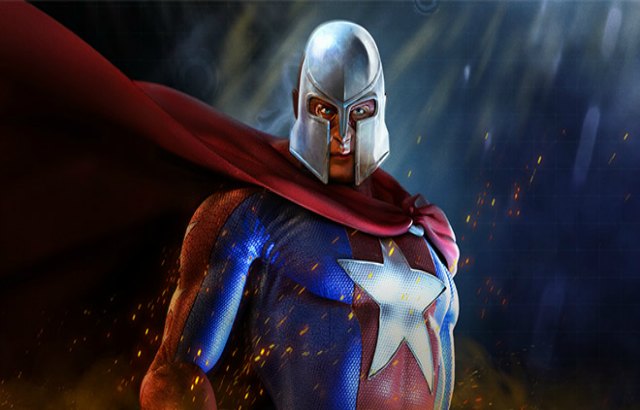 NCSoft’s MOBA Master X Master is back on the radar again. The developers recently announced that the game will enter closed beta testing on the 6th of April. Play tests will be on-going for three weeks, ending on April 27th. All interested players can sign up for the closed beta directly on MXM’s official website.

The play test period will introduce a brand new Hero, also known as Masters. The latest addition is sure to warm the hearts of fans of the now defunct superhero MMORPG, City of Heroes. NCSoft surprisingly details that City of Heroes’s Statesman is joining the roster of the MOBA. In fact, it should come as no surprise considering City of Heroes was a game under NCSoft during its prime. The developers have also mentioned in the past that there will be crossovers in their games, and new Masters will reflect this.

It is in many ways similar to what Blizzard and Trion does with crossovers. We’ve seen MMORPG heroes from World of Warcraft and Rift make their way into Overwatch and Atlas Reactor respectively. This is just the latest example of that trend. Senior Brand Manager for NCSoft Sean Corcoran states that the inclusion of the Statesman is an effort to recognize the fan’s love to the franchise. According to him, COH was part of the studio’s heritage and the team saw it as a perfect fit to incorporate beloved characters into their new MOBA.

From a neutral’s perspective, this is great to see as crossovers are both fun and exciting especially when it adds new content. Sure it won’t bring back City of Heroes from the dead, but I’m sure we’ll all tug at the nostalgia strings by playing the Statesman once again.