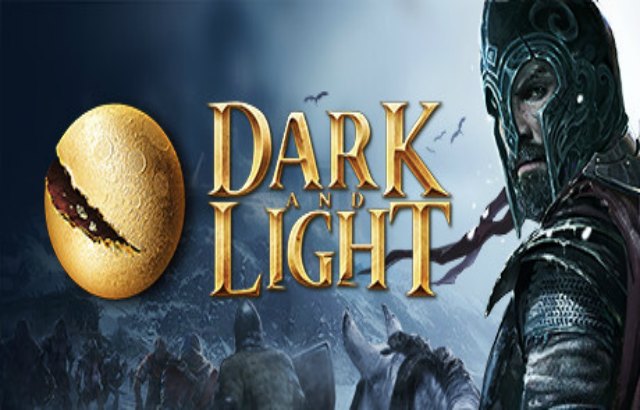 One of the longest MMORPGs in development, Dark and Light, is finally moving up. The sandbox survival MMORPG by Snail Games have been in development for over twelve years. Earlier this week, the game announced that it will enter closed beta on June 20th.

This is great news for fans that have been following the game forever. If you have signed up on the website, you will receive a beta access invite to an exclusive test server. But to be eligible, you will have to complete a brief questionnaire and participants will be selected at random.

As you can imagine, so much has been changed and improved over the years in Dark and Light. This fantasy survival universe filled with mythical beasts is getting a host of new features. Character models, graphics, textures and animations have all been re-worked. This is in addition to bugs that’s been taken care of.

To prepare itself for a modern age, Dark and Light is now on Steam and preparing for Early Access later this year. The game will have full 4K resolution support, which is unheard of for an MMORPG. You will also be able to play with a controller as it will have optimized gamepad controls.